What is the Realme Championship?

Smartphone brand Realme is partnering with Gameloft for an Asphalt 8: Airborne championship in India, inventively labeled as the Realme Championship to promote its Realme 2 Pro. Over the course of five days from October 1 to October 5, gamers across India will be able to participate in a limited time event to get the highest score in the popular racing game on Android or iOS. 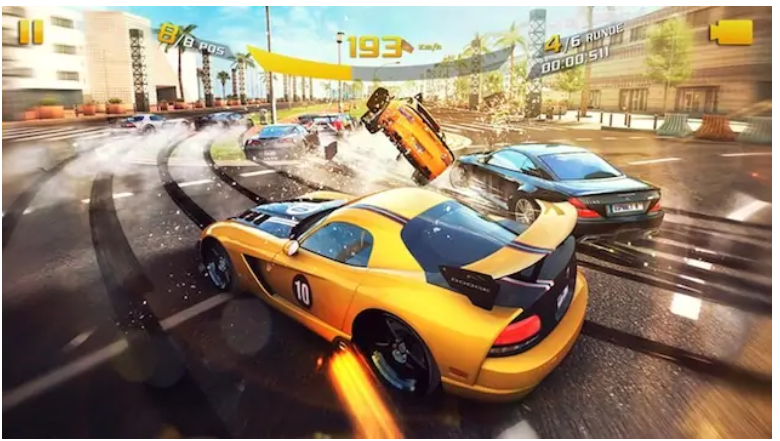 The purpose of Realme Championship is to reach out to the gaming community with the use of the newest technology. It is achieved through Realme. Basically, Realme Championship is a way to bridge the gap between console and mobile. This is done to promote mobile gaming with Gameloft. Gameloft is super excited to enhance the gaming ecosystem in association with Realme.

Also, Realme 2 Pro is a best mid-range smartphone that will take mobile gaming to a next level.”

Despite Asphalt 9: Legends being available for a few months now, it doesn’t run too well on low and mid-range devices, giving Gameloft an opportunity to show off Asphalt 8: Airborne as a viable option instead. This isn’t the only mobile gaming event in the country, with Tencent hosting its own PUBG Mobile tournament in collaboration with Oppo, it seems that now is as good a time as any to be gaming on your smartphone.