Amazon Alexa in full Swing for US consumers.

Smart speaker love is in full swing for US consumers. The household has been categorized with 24 percent owning a smart speaker and 40 percent owning multiple speakers, according to latest Nielsen’s Study. And Amazon Alexa is one of them. 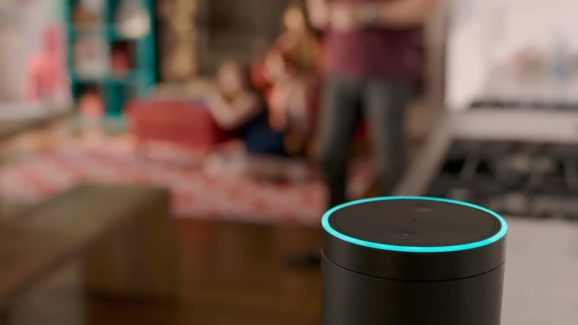 Devices like Amazon’s Alexa, Echo, Google’s Home speaker, and  Apple’s Homepod have taken off in recent years. Certainly, it seems that the trend is continuing. It is so because 62 percent of smart speaker owners have purchased their devices in the past six months. Forty-five percent of smart speaker owners are planning to purchase more devices for their home, Nielsen said.

According to the study, most people are using their smart speakers to listen to music. Furthermore, 68 percent of the people chat with their smart speaker “for fun.” Smart speaker usage peaks over the weekend, with an average of 72 minutes of usage per day, and 65 minutes per day during the week.

Earlier this month, Adobe released its own study. It showed 32 percent of US consumers had smart speakers. Also, it notified that the number could reach 50 percent before the end of this year. And with Amazon refreshing its entire range of speakers last week, we may reach that milestone sooner than we think.