The Apple iPhone XS and XS MAX were showcased in mid-September, and later was out on sale in selective markets by the end of last month. Now that millions of Apple fans around the world have their hands on the latest and greatest from Apple. Unfortunately, issues are being reported by some users as they get familiar with their units. The most recent development states that some of the new phones are not charging automatically even when plugged into a power source. The Apple iPhone XS charging issue is the blunder people are facing. They need some sort of manual input from the user to initiate charging. Let’s get into the details of a potential iPhone XS and iPhone XS Max ‘charge-gate’. 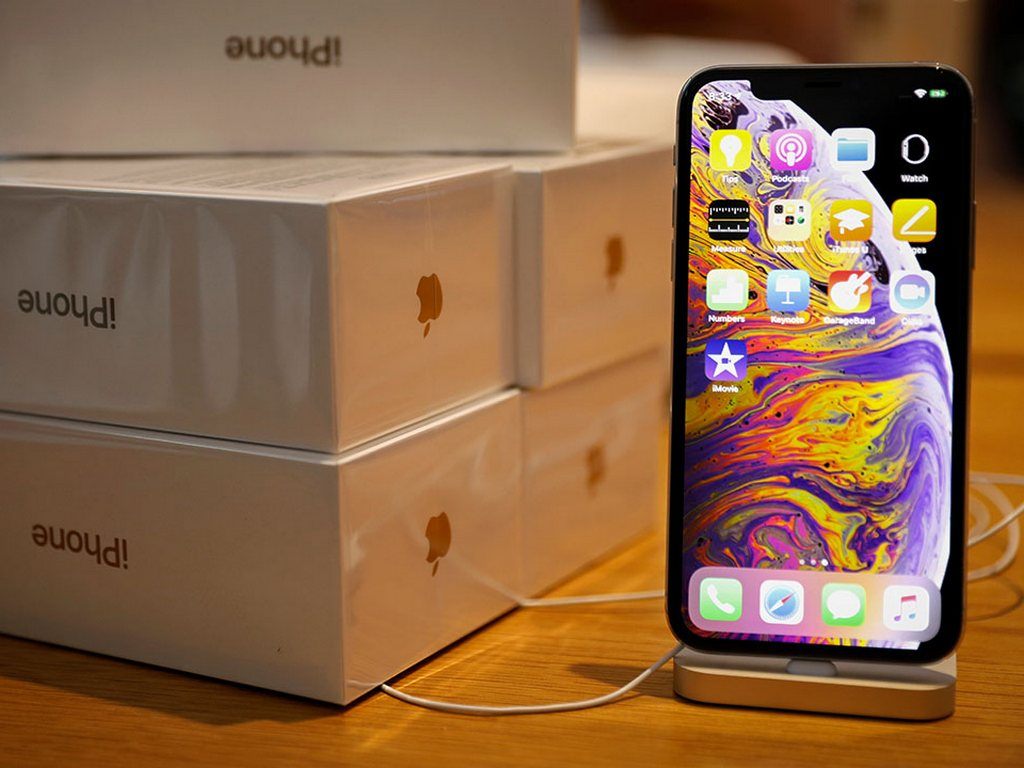 On  Apple’s Communities portal on September 24,  a user shared a Lightning port charging issue with his newly bought iPhone XS Max. “I connect the Lightning cable to my phone to charge and most of the time it’s automatically charging. However, I’ve noticed several times plugging the phone in and no charge comes up. Tried unplugging and plugging back in, sometimes it’ll work [sic].” He also mentioned that keeping the unit untouched doesn’t work. Also, he has to illuminate the screen for the charging icon to pop up. Having used only Apple-branded cables to charge the phone, he believes that this could either be a port issue or something related to software.

There seemed to be no charging issues with the iPhone XS Max variant we tested. It was with the Apple-branded 12W charger.

Ever since the post last week, dozens of users have commented with similar issues. Most of them are regarding different configurations and color variants of the iPhone XS Max

A few other comments in the same thread talk about the other Apple gadgets they had been using.

“My iPhone X did this also, so it’s not just the iPhone XS. I chalked it up to their USB security updates,” mentions a user.

The post has since been picked up by popular YouTuber Unbox Therapy who performed his own test to verify the issue. Consequently,  iPhone X and iPhone XS respond normally to the Lightning cable. Rather the iPhone XS Max only displays the charging icon when tapped to wake.

Apple has not responded to the ‘charge-gate’ issue yet, but this could certainly be linked to the latest iOS 12 update. If that is indeed the case, a simple software update might be the solution to this issue.