The South Korean company LG announced its latest phablet, LG V40. The leaks spread till now say the LG V40 ThinQ flagship sports three camera sensors at the back and two on the front. The V40 ThinQ will come with a large 6.4-inch display with an unknown resolution and aspect ratio. 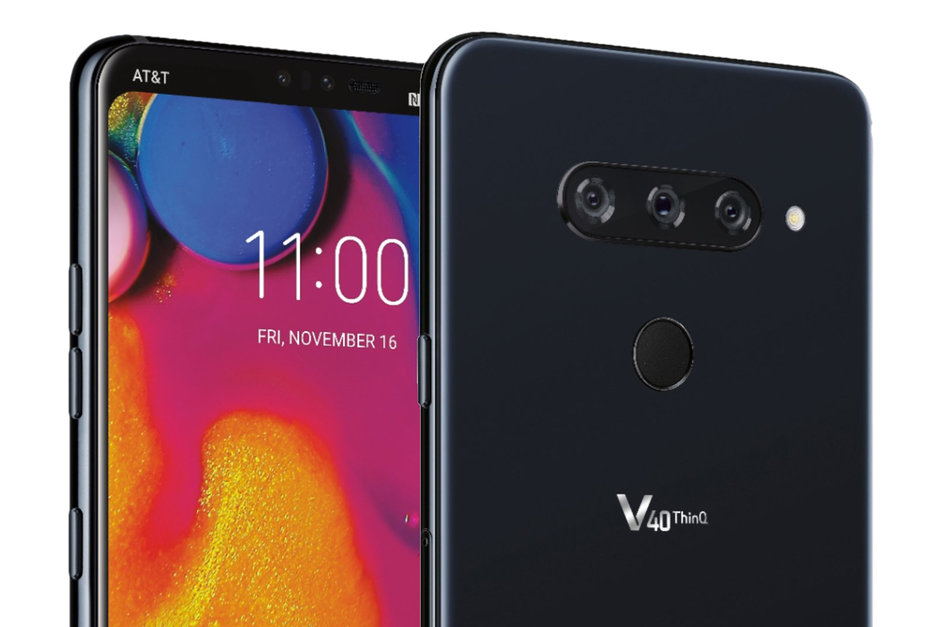 with a rear-mounted fingerprint sensor. No other specification or design elements have been revealed so far. The pricing and availability details have also not been announced till date.

A recent report says that the triple camera setup will be spotted with 20-megapixel, 16-megapixel and 13-megapixel sensors. One of them will come with a primary lens, the second with a wide-angle lens and the third with a telephoto lens. The dual selfie camera sensors are said to enable 3D face recognition on the handset. 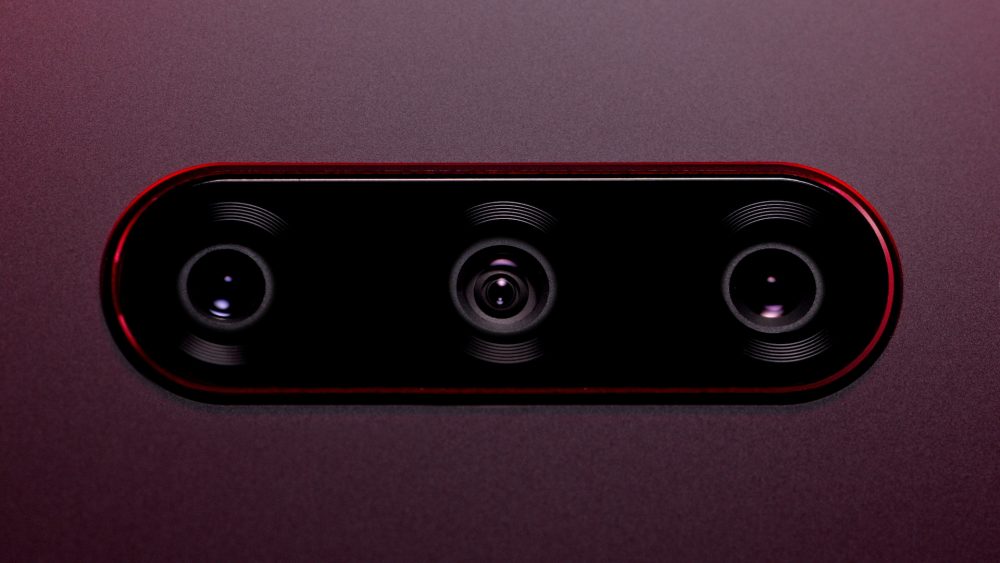 Additionally, it is expected to give a Qualcomm Snapdragon 845 SoC, 6GB/8GB of RAM, a hardware button to give Google Assistance and LG’s proprietary Quard DAC audio technology. The smartphone would run on Android 9.0 Pie out-of-the-box.