Honor Play 9A has been announced in China and it is a part of the budget smartphone segment. The smartphone boasts of a large 5,000mAh battery and the company states that one charge will last for three days. It has a dual rear camera setup, a notched selfie shooter, and a sleek design. It is powered by an octa-core MediaTek processor and comes in two storage variants, both of which have the same amount of RAM. The Honor Play 9A will be offered in three colors. 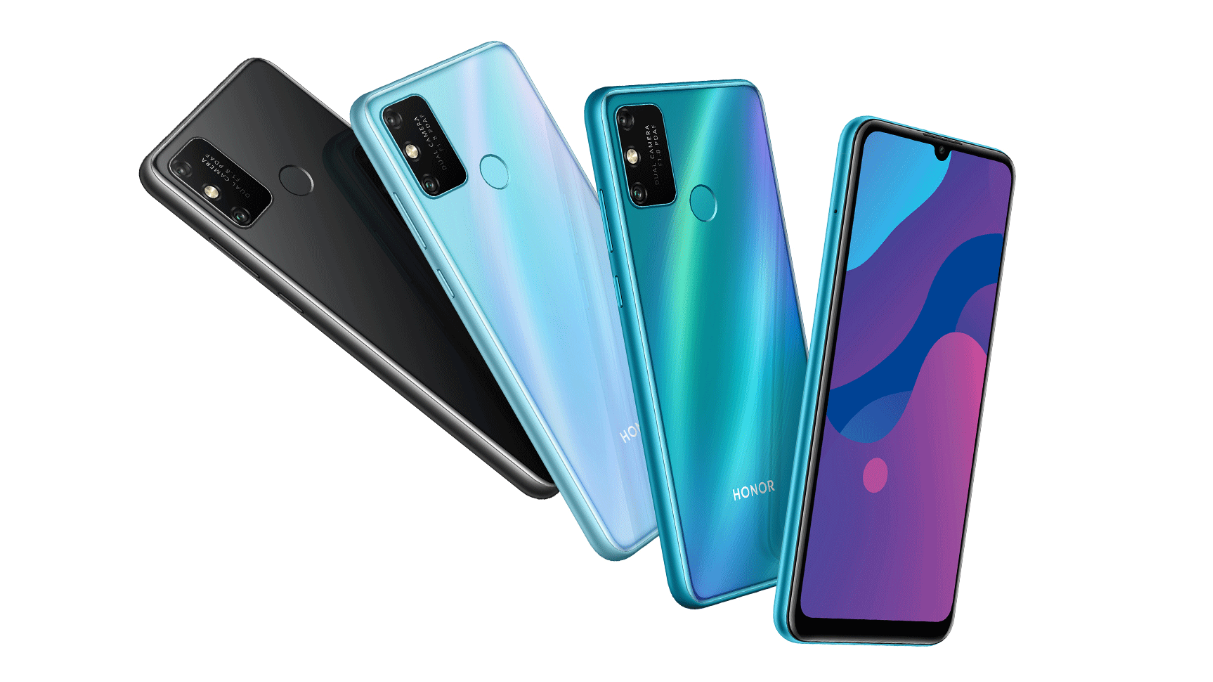 Talking about the cameras, the dual rear camera setup includes a 13-megapixel shooter with f/1.8 aperture and a 2-megapixel depth sensor with an f/2.4 lens. On the front, you get a single 8-megapixel selfie shooter with f/2.0 aperture. This android device has two storage variants, 64GB and 128GB, both of which are expandable via microSD card (up to 512GB).

The connectivity options present in this smartphone include Wi-Fi 802.11 b/g/n, Bluetooth v5.0, GPS/AGPS, 3.5mm headphone jack, and Micro-USB port. There is also a fingerprint sensor on the back.

Coming to battery life, Honor claims the 5,000mAh battery will last up to three days. It supports 10W charging and comes with a 5V/2A charger in the box. This smartphone is 159.07×74.06×9.04mm in size and weighs 185 grams. Lastly, the phone packs an ambient light sensor, compass, and a proximity sensor.