OnePlus 8 series is all set to launch next week. But just days before the official launch, OnePlus CEO Pete Lau has released a teaser image showing the back of one of the upcoming phones. The teaser image also reveals a green colour option that will be available for either OnePlus 8 or OnePlus 8 Pro, or both. This is the first time OnePlus will offer a green colour variant. The company’s last-generation OnePlus 7T is offered in Frosted Silver and Glacier Blue colours, whereas OnePlus 7T Pro comes in just the Haze Blue colour.

The teaser giving a sneak peek at this series has been posted by Pete Lau on Weibo. The back shows a frosted glass finish in the distinctly green colour finish. Furthermore, you can clearly see OnePlus’ branding at the bottom. 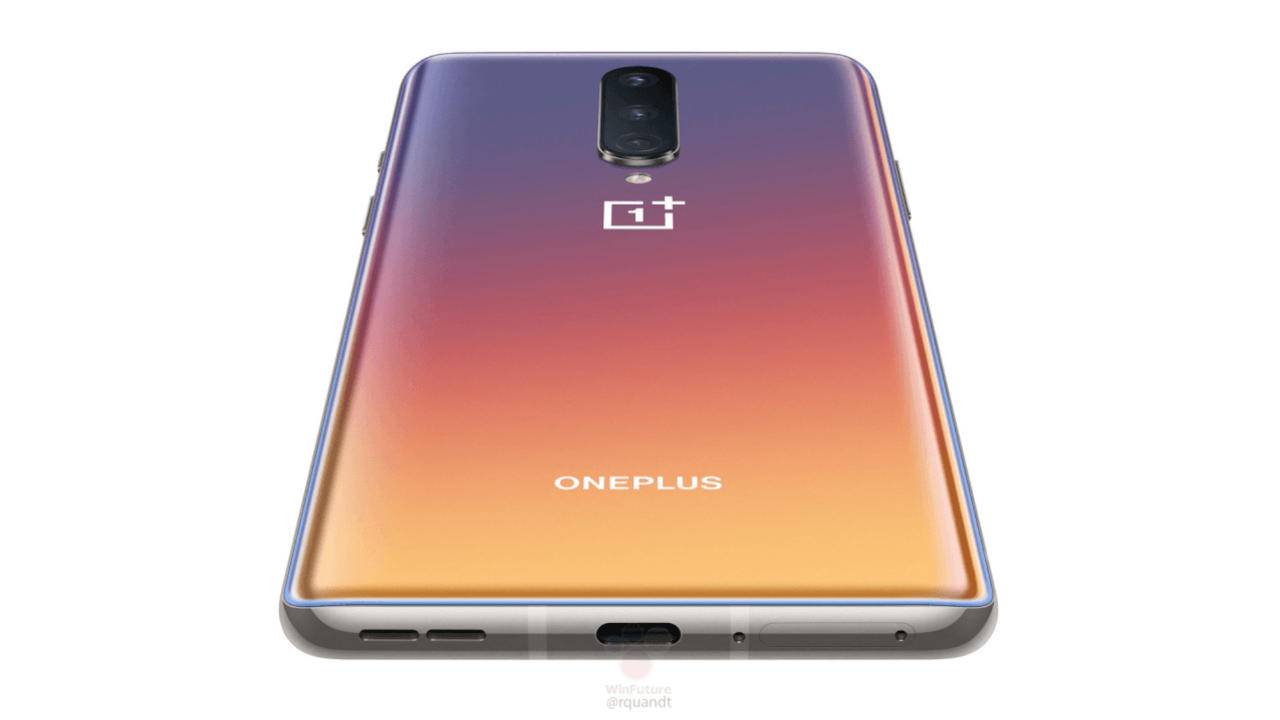 Earlier this week, Lau posted some camera samples from the Pro version that highlighted its night shots and ultra-wide imaging features. The camera samples were compared with another phone, though the executive didn’t reveal the name of that handset.

OnePlus is hosting the launch on April 14, 2020. And it is expected to unveil its new Bullets Wireless earphones alongside the new smartphones. Meanwhile, the company is likely to release some additional teasers to create some hype ahead of the official announcement.