LG V60 ThinQ was expected to be announced at an MWC event next week, but the South Korean tech giant withdrew participation from the trade show over coronavirus concerns. Now, the entire MWC exhibit stands canceled, and OEMs, like LG, are opting for online events to launch their new phones that had originally planned to showcase at MWC Barcelona 2020. The upcoming LG phone’s revised launch date is not known yet, but a fresh render of the phone has surfaced online, giving us a look at the upcoming phone. The phone is reported to come with a 5,000mAh battery and is tipped to be powered by the snapdragon 865 SoC. The LG V60 ThinQ is now also tipped to launch sometime in March. 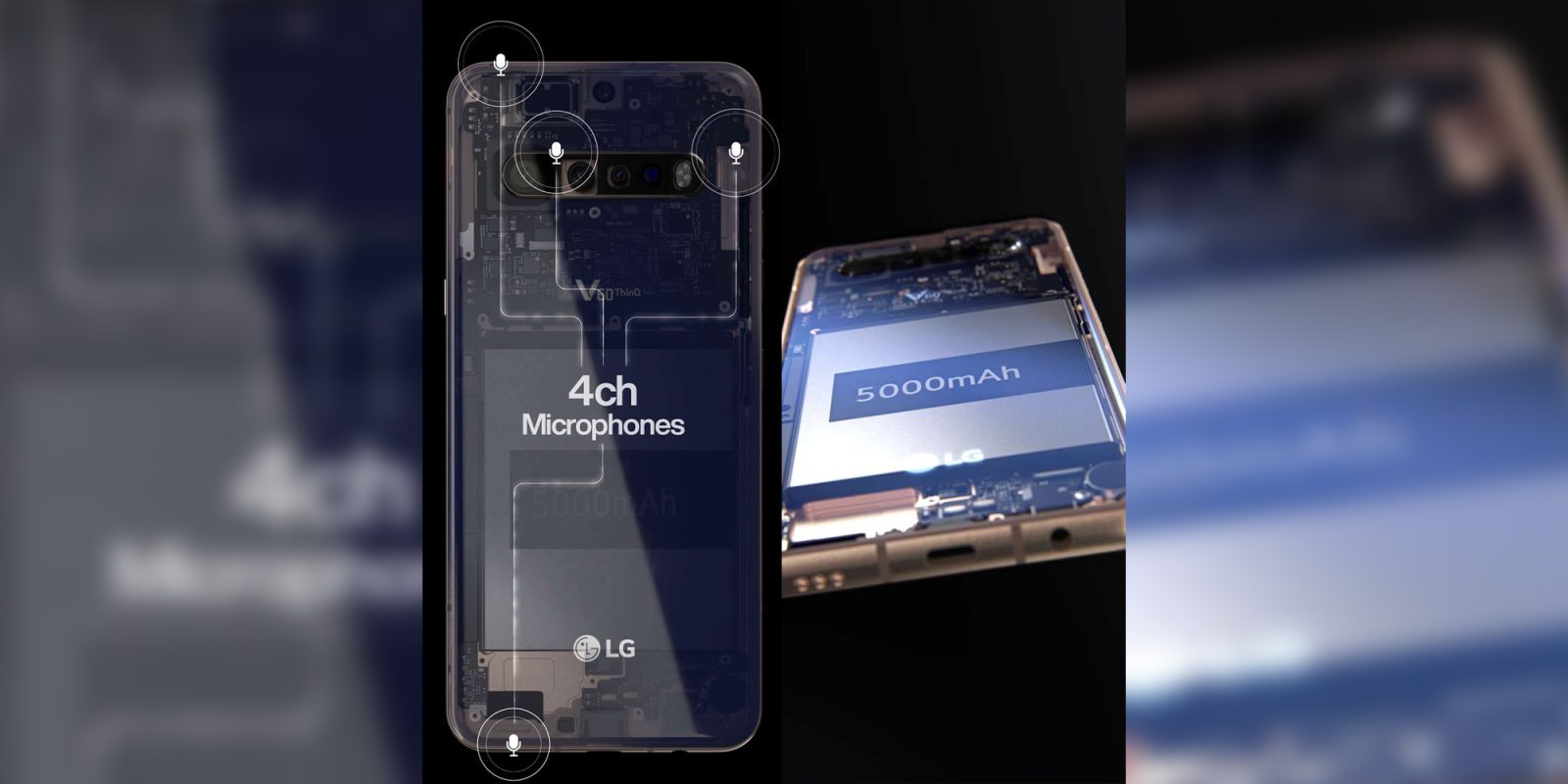 Android Headlines has published an alleged render of the LG V60 ThinQ that shows off the front of the phone. The phone is seen to sport a golden metallic frame, and thinner bezels on all sides, compared to its predecessor LG V50 ThinQ. There’s also a waterdrop-style notch on top to house the selfie camera. The left side of the phone is seen to house the volume rocker and the dedicated Google Assistant button.

The report also states that this smartphone will pack a large 5,000mAh battery, something that has been tipped earlier as well. If true, it will be a decent upgrade from the 4,000mAh battery found on the LG V50 ThinQ. The phone is also likely to come with 5G support and quad rear cameras. Additionally, the phone is tipped to be powered by the Qualcomm Snapdragon 865 processor. Further, the phone will be reported coming with 8GB of RAM and 128GB of internal storage, and it will retain the microSD card slot and the 3.5mm audio jack from its predecessor.

Lastly, the report says that the company could launch this smartphone as soon as next week through an online-only event, but the company will most likely introduce the phone in March. There’s no word from LG regarding the matter.