Honor Magic 2 was launched by the Huawei sub-brand at an event in Beijing on Wednesday. The smartphone sports a triple rear camera setup, the company’s latest 7nm HiSilicon Kirin 980 SoC, 40W Magic Charge fast charging tech, a 6.39-inch AMOLED display, an in-display fingerprint sensor, 3D face unlock and a front camera slider. The Yoyo AI-based virtual assistant is also an important highlight. Honor has launched this smartphone in three different variants options. The options are upto 8GB of RAM, and 256GB of inbuilt storage. The Honor Magic 2 price and availability details are discussed in the following paragraphs.

The Honor Magic 2 has a dual-SIM provision. It runs Magic UI 2.0 based on Android 9.0 Pie – the first few models will run EMUI 9.0 however and will receive an update later. It sports a 6.39-inch full-HD+ (1080×2340 pixels) AMOLED display with a pixel density of 403ppi, support for the DCI-P3 (108 percent) color gamut, and a 91.5 percent screen-to-body ratio. The display slides down to reveal the front camera and 3D Face Unlock sensors. It is powered by the HiSilicon Kirin 980 SoC, with two Cortex-A76 cores clocked at 2.6GHz, two Cortex-A76 cores clocked at 1.92GHz, and four Cortex-A55 cores clocked at 1.8GHz. It comes in 6GB or 8GB of RAM options.

The Honor Magic 2 has 128GB or 256GB of inbuilt storage. It depends upon the option the user chooses. Notably, neither of the two is expandable via microSD card. Connectivity options on the smartphone include 4G VoLTE, Wi-Fi 802.11ac (dual-band, 2.4GHz and 5GHz), Bluetooth v5.0, GPS/ A-GPS, NFC, and a USB Type-C port. There is non-availability of 3.5mm headphone jack on board. Certainly,  the company is bundling a USB Type-C to 3.5mm headphone jack adapter. 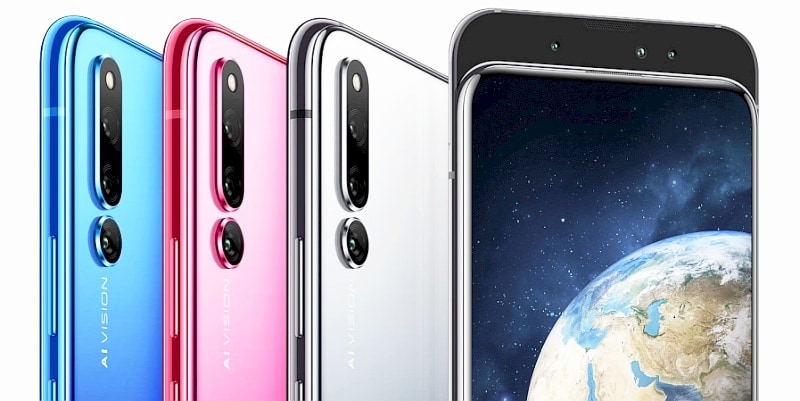 The user will have a backup with a 3,500mAh battery. Additionally,  40W Magic fast charging tech will deliver a full charge in 55 minutes. The smartphone measures 157.32×75.13×8.3mm, and weighs about 206 grams. The company is also touting an IPX2 rating that makes it dustproof and splash-proof.