A new variant of Chinese mobile maker Vivo has launched a new variant of the Vivo X23 in China. Already, the Vivo X23 was launched back in September and had Fashion Orange, Fashion Purple, Midnight Blue, Phantom Purple, and Phantom Red colour models. Now, the company has added Star Edition to the mix. The Vivo X23 Star Edition 5s with an upgradation to the recent smartphone. Interestingly , the smartphone carries a glossy gradient colour at the back. The looks of Vivo X23 Star Edition are different. However, it is a Red-coloured handset with streaks of other contrasting colours running through the middle in vertical lines. 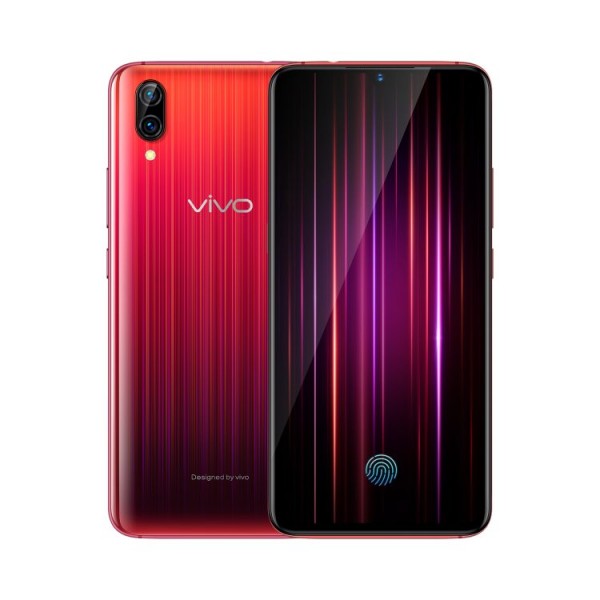 The Vivo X23 Start Edition has been priced at CNY 3,498 (roughly Rs. 37,100). Also, it is same as Vivo X23. The smartphone is available for pre-order on the Vivo’s China website, as of now. However, the smartphone will be available for sale from November 3. Initially, the smartphone was  launched in five colour variants. Henceforth, the Start Edition adds another one to the mix. Notably, it features a light to dark Red colour gradient finish along with vertical stripes along the rear end.

Keeping colour options aside, the Vivo X23 Star Edition features the same specifications as that of the original Vivo X23. The Vivo 23 Star Edition support dual-SIM technology. Nevertheless, It runs on Android 8.1 Oreo-based Funtouch OS. It features a 6.41-inch full-HD+ (1080×2340 pixels) Super AMOLED display and is powered by the octa-core Qualcomm Snapdragon 670 processor clocked upto 2.0GHz. The smartphone comes with 8GB of RAM.