Apple iOS 12.0.1 Has An Embarrassing Problem

Apple iOS 12.0.1 is here and it brings some crucial fixes. It also contains several new bugs while doubling down on what is arguably Apple AAPL -0.74%’s most embarrassing problem in recent years.

Even though Apple’s first update to iOS 12 has cured the iPhone charging problem, iOS version 12.0.1 is causing issues such as frequently broken calls, network, and signal connectivity problems and battery life issues, the media reported. 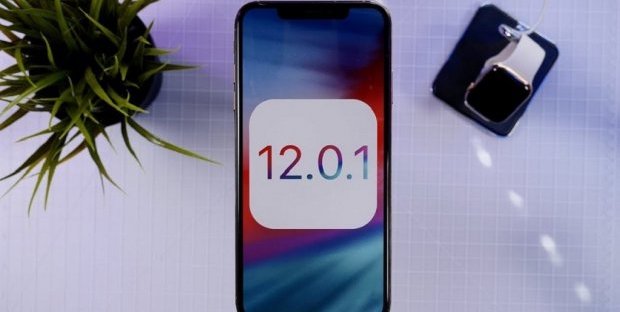 Despite reports of iMessage accidentally sending messages to ex-wives, ex-husbands and children, Apple has been justifying users about this new “feature” for iOS 12. It stems from Apple now organizing all contacts by Apple ID. If family members or friends share an ID now all these messages are shared simultaneously with everyone who has that ID.

The move has been seen as an attempt by Apple to encourage users to have their own Apple ID. The sharers have enjoyed the joy of sharing for long.  As it means only having to purchase apps and iTunes content once. 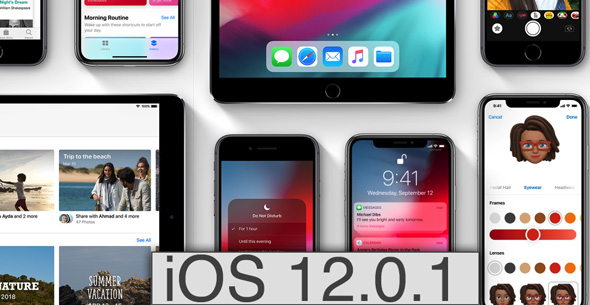 Given Apple didn’t announce this ‘feature’ in advance, the surprise and anger of affected users is completely understandable. This is also like playing havoc with users accounts. Because many users have work and leisure devices with different emails and phone numbers. Due to the Apple ID being the same,  all their communications are mixed together.