Audi & Huawei will develop self-driving technology for cars that will be sold in China, the two companies announced today. The partnership will precisely focus on creating so-called Level 4 technology. The Society of Automotive Engineers defines  Level 4 technology car as a car that completely drives itself from start to finish within a specifically designated area.

The deal is indeed the latest in a long line of similar partnerships between car companies and tech companies. The deal will benefit as the two industries move apace toward the goal of truly autonomous vehicles. The two companies didn’t disclose the specifications & terms of the deal. 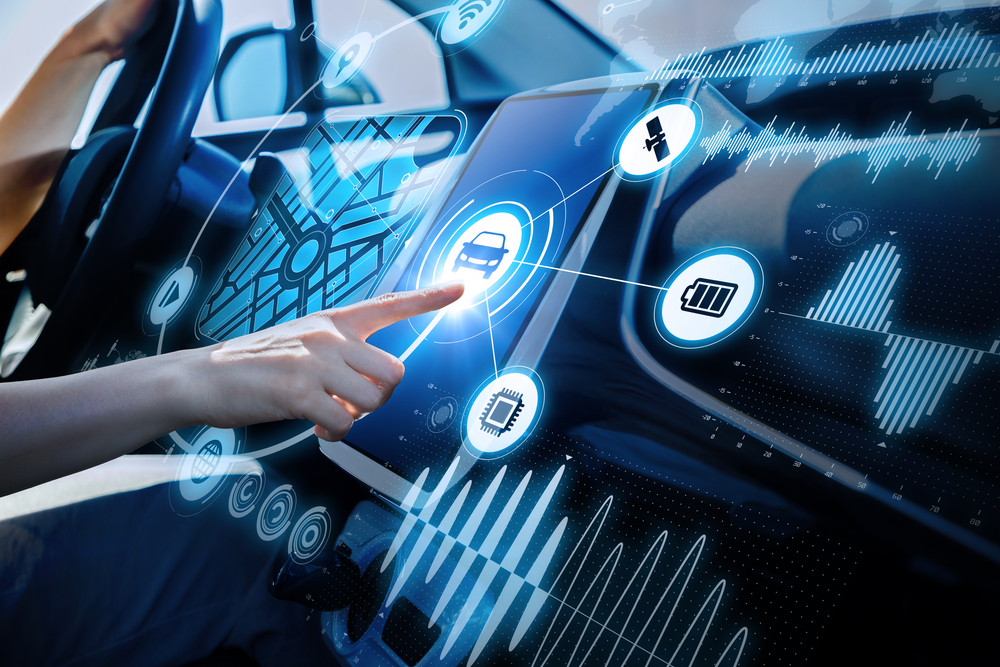 Huawei flaunted an Audi Q7 outfitted with the technology company’s Mobile Data Center (MDC) rig at its Connect 2018 conference the previous week. The MDC reportedly consists of multiple AI chips, a central CPU, cameras, LIDAR, and it sits on the roof of the car. Huawei also said it will work with Audi on vehicle-to-vehicle communications and connected car solutions.

For years, China has been forcing foreign automakers to strike up joint ventures with local companies. The purpose is to manufacture cars within the country. The Chinese government announced earlier this year that it intends to ease out those rules. Consequently, the automotive landscape is already shifting. This summer  Tesla announced about its plan to open a factory in Shanghai.

Although, when it comes to autonomous vehicles, the Chinese government is still guiding the path to Western companies. It owns the complete control of the permits required to test self-driving vehicles as well as the number of licenses that allow companies to make digital maps of the country’s roads, which is a crucial piece of the autonomous car puzzle. This has led major automakers like Daimler, Ford and …… to partner with Baidu, which is one of just a few companies that have the ability to do both. 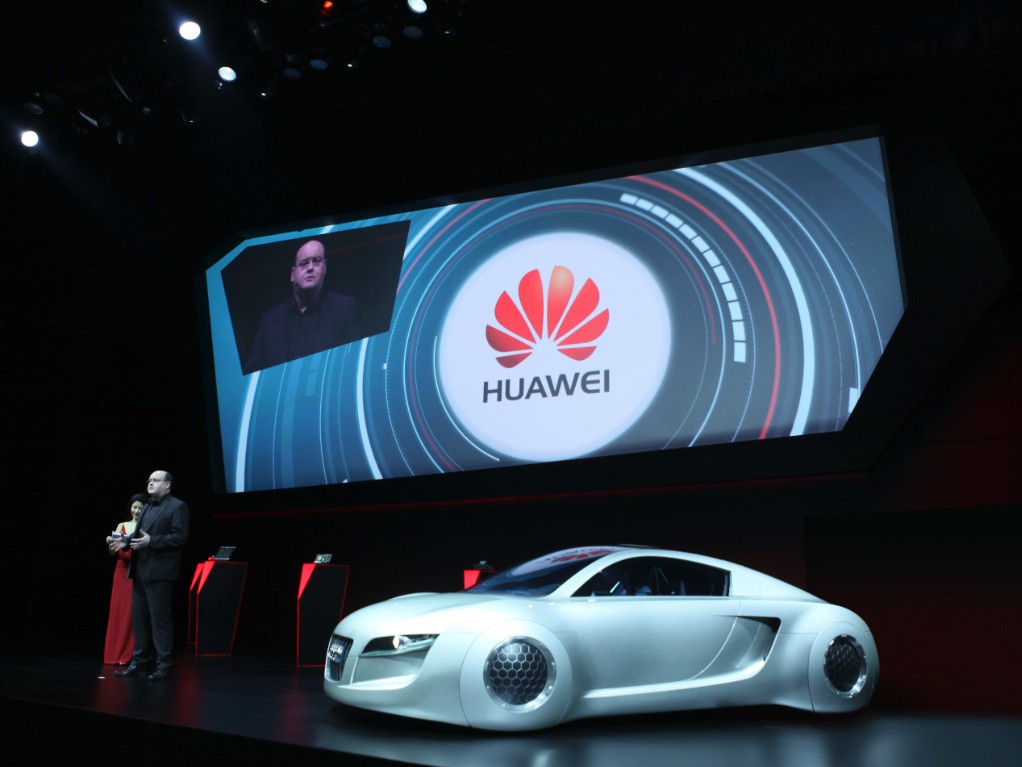 One of the reasons cited for these tight controls is that China’s government views a more free-market approach to be at a national security risk. In other words, it doesn’t want foreign companies to own detailed maps of China’s roads, as well as other data, outright. That caution bears the chances of similar worries in the West about companies like Huawei. Earlier this year, the US essentially restricted government employees and contractors from using Huawei handsets or components.

Audi has been going through the testing phase with Huawei in China since September. It intends to open up an autonomous vehicle development center there in 2019. The automaker developed  Level 3 system on its own. It is called Traffic Jam Pilot. It permits drivers in Europe to take their hands and eyes off the road. The car handles all driving in most situations. Audi’s parent company, Volkswagen, is consistently working on Level 4 and 5 (complete autonomy with no restrictions) technology with Aurora. Aurora startup found by the former head of the Google car driving program.