According to Amazon’s new deal with Apple, the popular online retailer is now directly selling some of Apple’s products. The first wave of devices is beginning today.

So far, a host of Apple’s products have already shown up on Amazon. The list includes Macs, MacBooks, iPads, Apple Watches, and even the Apple TV.

Notably missing is the iPhone, which is still reportedly coming to Amazon as an official, Apple-sold product as part of the deal. 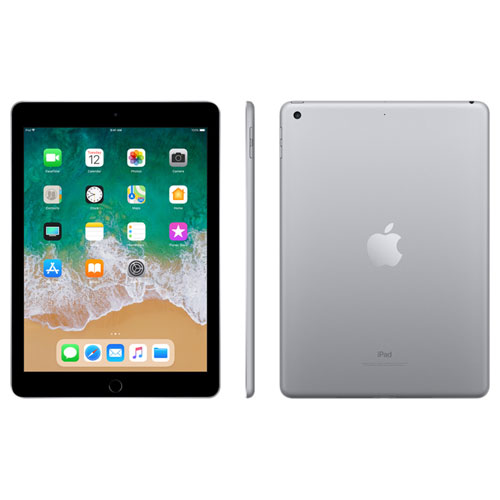 The official Apple product pages also feature all of Apple’s usual branding from its own website, along with a custom header directing users to other products and accessories within that category. It is indeed similar to what Amazon does for its own hardware lineups. Amazon’s selection is slightly more limited than what other retailers offer.  It only has specific configurations or color options offered for some devices.

As part of the Amazon deal, only Apple or Apple-authorized resellers are permitted to sell Apple through the Amazon site. . Also, they can sell Beats devices through Amazon’s site. Moreover, any unauthorized listings will be taken down on January 4th. Finally,  that means there may be some confusion as that changeover occurs.