Samsung Galaxy S10 Top Variant Will Sport a Ceramic Back

Samsung Galaxy S10 is the company’s tenth-anniversary edition flagship. Sometime, in the next year, the buyer will have four variants of the smartphone to chose from. New developments claim that at least one of the variants of the Galaxy S10 will sport a ceramic back instead of the usual glass in the current generation. Instead of gradient options, the ceramic variant of the Galaxy S10 will arrive in just two Black and White color options. Much like glass, ceramic also offers support for wireless charging but is much stronger on the Moh’s scale of mineral hardness. 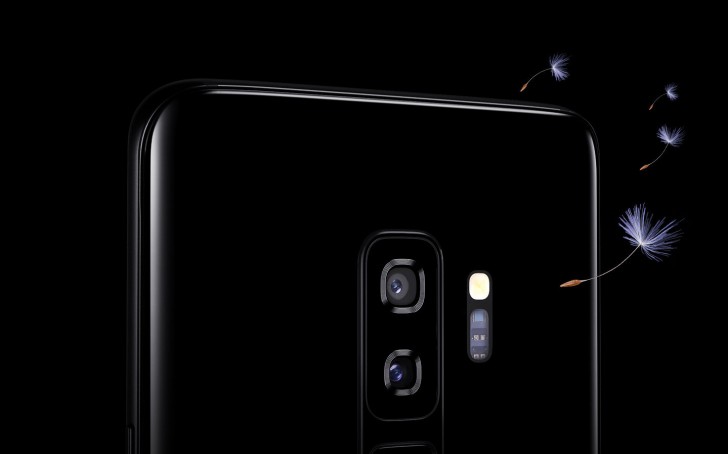 The entry-level SM-G970x will sport a 5.8-inch display panel and a modest single rear camera, much like the current Galaxy S9. The SM-G973 and SM-G975 will be the two premium options in the Galaxy S10, sporting 5.8-inch, and 6.44-inch displays, respectively. While the SM-G973 will sport a dual rear camera setup, the SM-G975 will reportedly get three cameras at the back.

Next, the top of the line SM-G975FC is expected to come with features such as a 6.7-inch display. It houses a quad camera set up at the back, dual selfie cameras, and 5G support. This variant will have a ceramic back, instead of one made of glass. The Phone is out for launch in February next year. However, the 5G-capable model might not be released until March next year. It is dependent upon the telecom carriers supporting the cellular technology.

Samsung will employ M9 display panels to sports diode pumped solid state (DPSS) laser-drilled holes. The purpose is to fit in the selfie camera and the infrared sensor. This will let Samsung offer a bezel-less look without a compromise with the thick top border or a display notch.