Xiaomi Mi A2 is the top-selling Android One smartphone in India. Android support makes Xiaomi Mi A2 a prominent offering from Xiaomi.  The smartphone will soon get the Android 9.0 Pie as well. Interestingly, the Xiaomi Mi A2 has launched with Android 8.1 Oreo out of the box, however, people did feel that just like its predecessor, the device might receive the next software update aliitle later.

According to XDA Developers, Xiaomi Mi A2 was spotted with Android Pie beta release. The software update will bring features such as navigation gestures, upgraded navigation buttons, adaptive battery and more to the Xiaomi M1 A2. The screenshots of the Android Pie beta release,  spotted on XDA Developers forum, suggest that it looks like stable Android Pie UI found on other phones. Finally, a beta ROM download link for the Mi A2 is also available. However, it is recommended to wait for the official beta release from the company. 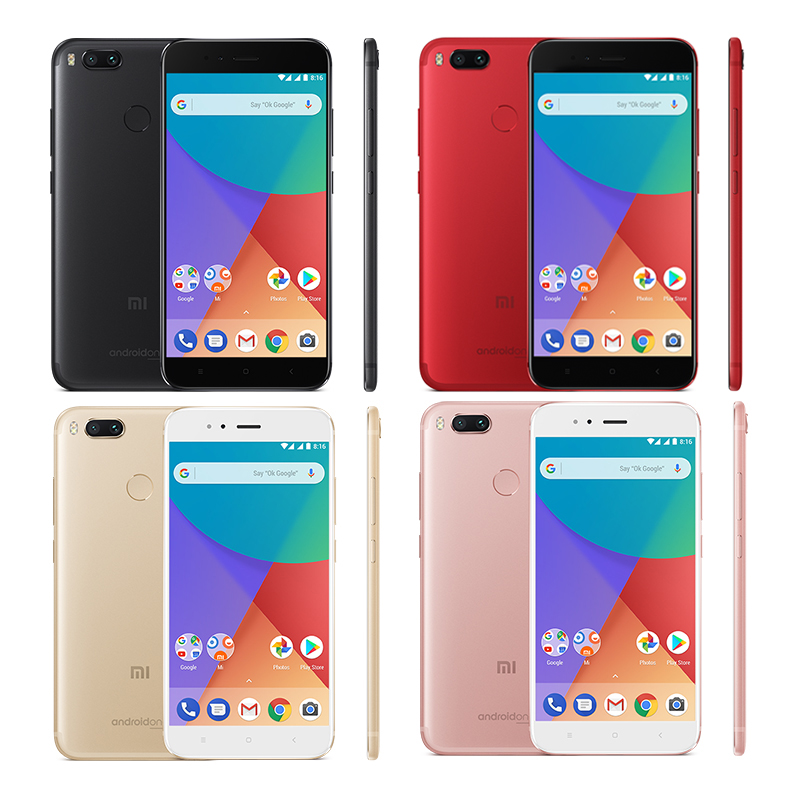