OnePlus launched the OnePlus 6T  Rs. 37,999 last month, and made it available in Midnight Black and Mirror Black colour options. A few days later, it launched the Thunder Purple variant in China.

Now the company has announced that the same colour option is coming to other markets globally, including India. OnePlus 6T comes with a few upgrades from the OnePlus 6 – the main ones being the waterdrop-shaped notch, the in-display fingerprint scanner and the bigger battery. The OnePlus 6T is an Amazon-exclusive online, is also available on the OnePlus website. Additionally, it is available in Reliance Digital outlets, Croma, and OnePlus’ own offline stores.

OnePlus 6T Thunder Purple variant has been confirmed to arrive in India soon. The company has put out a tweet announcing this new development, something it echoed on its global handle. The launch timeline has been set to coming soon for now. OnePlus should announce exact availability soon, and if past listings are anything to go by, November 30 may be the launch date in some regions. In China, only the 8GB RAM/ 128GB inbuilt storage configuration was available in Thunder Purple, and the same is expected to happen in India as well. 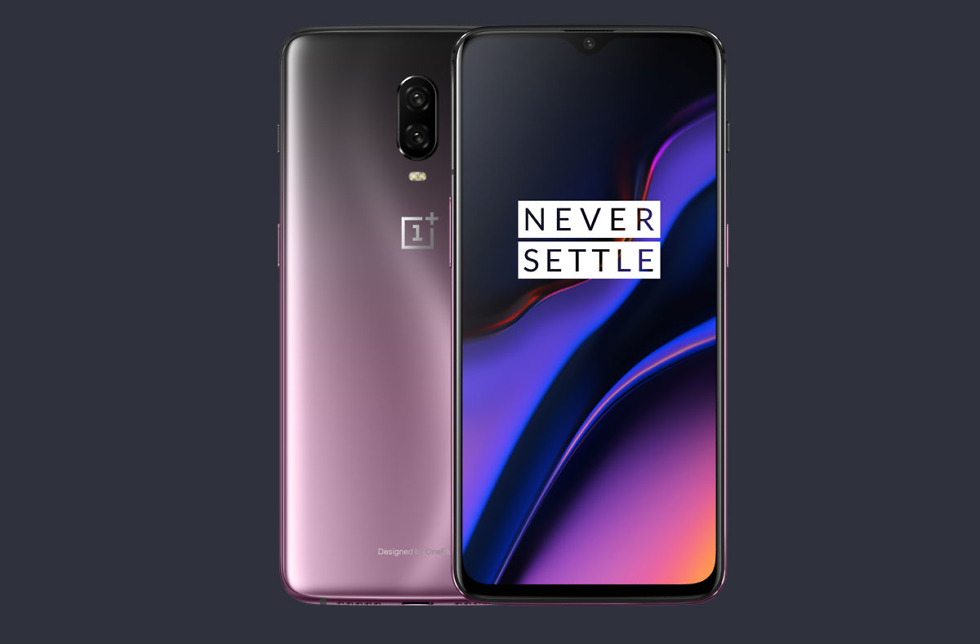 The OnePlus 6T is a dual-SIM (Nano) smartphone that supports an OxygenOS based on Android 9.0 Pie. It features a 6.41-inch (1080×2340 pixels) full-HD+ Optic AMOLED display with 19.5:9 aspect ratio and PPI of 402 pixels per inch. Also, the OnePlus 6T is powered by the 64-bit octa-core Qualcomm Snapdragon 845 SoC. Further, the smartphone comes with 6GB or 8GB of RAM options.

The OnePlus 6T is fuelled by a 3,700mAh battery with support for up to 20W fast charging. OnePlus assures a full day of battery power within 30 minutes of charge with the bundled charger. Connectivity options on the OnePlus 6T include 4G VoLTE, Wi-Fi 802.11 a/b/g/n/ac Bluetooth 5.0, aptX and aptX HD support, NFC support, GPS, GLONASS, BeiDou, and USB Type-C port. The OnePlus 6T measures 157.5×74.8×8.2mm and weigh at 185 grams. 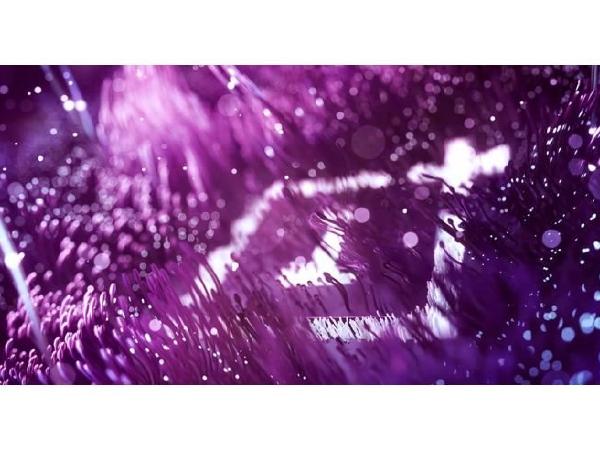