Sony launched the Xperia XZ3 series just three months ago at IFA. The leaks of its successor have begun to crop up. After renders and video leak, the Sony Xperia XZ4 specifications have now been leaked. The smartphone will sport triple rear camera setup. Additional features are bezel-less display sans a 3.5mm audio jack port. However, the latest leak suggests that the Sony Xperia XZ4 will come with 3.5mm audio jack support. Furthermore, the leak suggests that the Xperia XZ4 will be powered by the recently launched Snapdragon 855 SoC. Interestingly, it may be the first smartphone to launch with the flagship SoC – that is if it is launched at CES 2019.

Tipster IceUniverse has published specifications of the Sony Xperia XZ4 on his Weibo account, and the tipster claims that the smartphone will sport a 6.55-inch full-HD+ resolution display made by LG with a 21:9 aspect ratio, and be powered by the new Snapdragon 855 SoC. If this is true, then this smartphone will be the first to be powered by the flagship processor recently launched by Qualcomm. Notably, for now, it is uncertain when the smartphone will be launched. If it launches at CES 2019, it may beat others to the punch, but if it launches at MWC 2019, it may have some competition. 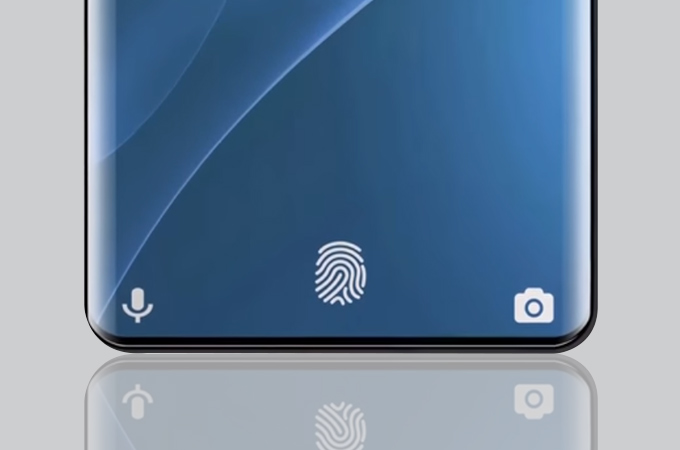 The SoC comes with a 5G modem and improved AI performance. Furthermore, the tipster notes that the smartphone will pack 6GB RAM and 256GB inbuilt storage capacity.

The Sony Xperia XZ4 will sport triple sensors (the main sensor bearing a 1/2.3-inch size) at the back with OIS support. Also, super wide-angle camera in the front. The user of the smartphone has a 3,900mAh battery. Even, it supports a 3.5mm audio jack, be 8.9mm thick, and have the fingerprint sensor mounted at the side, just like its predecessor. This is different from what the renders suggest, where the 3.5mm jack is absent.