Just after the launch of Xperia XZ3 at IFA in August, Sony is now working hard for the launch of its new mid-range Xperia XA3 series in the market. The rumors of Sony Xperia XA3 are spreading at a great pace. This smartphone shows a design language with thin chins on top and bottom. Negligible bezels are present on the right and left edges.  The phone has a  horizontally stacked dual camera at the backside. The fingerprint sensor os side-mounted as all the Sony devices.  The 3.5mm audio jack is fixed on the top edge whereas the speakers are seen at the bottom edge. 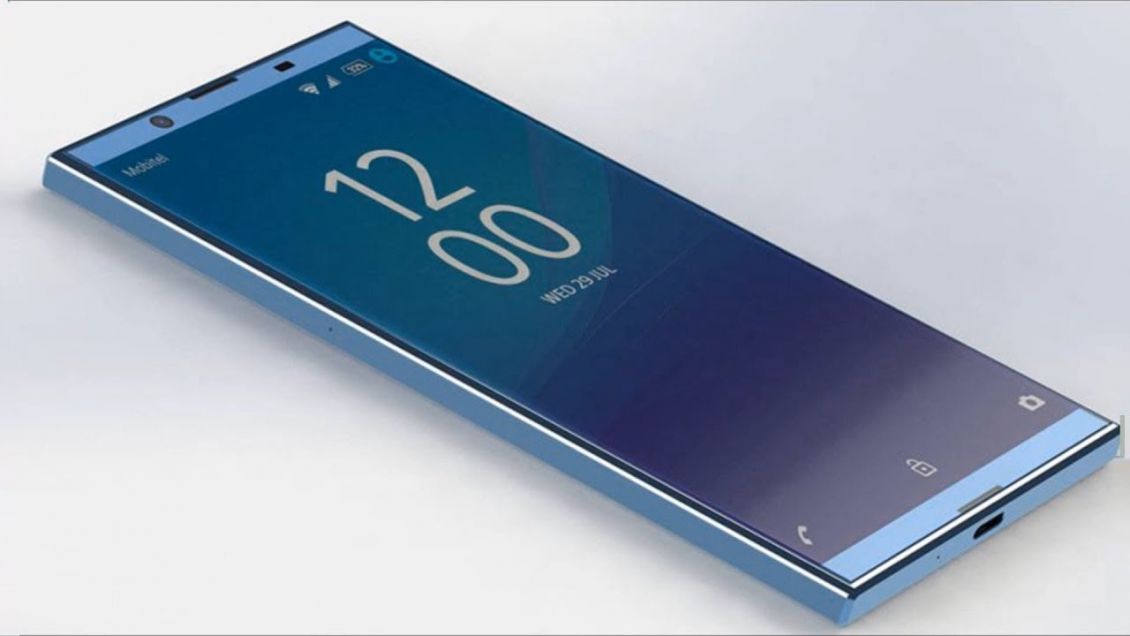 The buyers will be able to buy the Sony Xperia XA3 in India for Rs. 24990.  The launch of Xperia XA3 is due in November 2018. The 64GB variant costs around Rs. 24990. Other than the board the memory would go up to 256GB. The multiple color options are Burgundy, Black, White, and Green. They are all priced the same.

As for the camera,  the device owns a horizontally placed dual-camera at the back. Though a mystery surrounds the specification of the camera. Certainly, the devicewill have a 23 Mp camera.