Some random video revealed the detailed specifications of Moto G7. The video of the Moto G7 flaunt its waterdrop display notch. Also, the phone has a dual rear camera set up along with a bump that also has a room for an LED flash module. The back of this smartphone appears to have Motorola’s batwing logo that is likely to conceal a fingerprint scanner underneath it. This appears similar to the fingerprint scanner of the Motorola power one. Despite the latest information bytes this smartphone is ready to hit the market anytime this year. The customers expected the handset to arrive sometime next year in four different models. As per the rumours the cost of this smartphone would be approximately Rs.19,999.

There is a glossy finish and the dual rear camera setup on the back of the Moto G7. The camera is speculated to have a 16-megapixel primary sensor and a 5-megapixel secondary sensor. LED flash module is present in the camera. The renders show the availability of a 3.5mm headphone jack on the Moto G7, though there is also the USB Type-C port that sits alongside the loudspeaker grill. The fingerprint sensor is highlighted by the back of the smartphone. Further,  the batwing logo hides it. 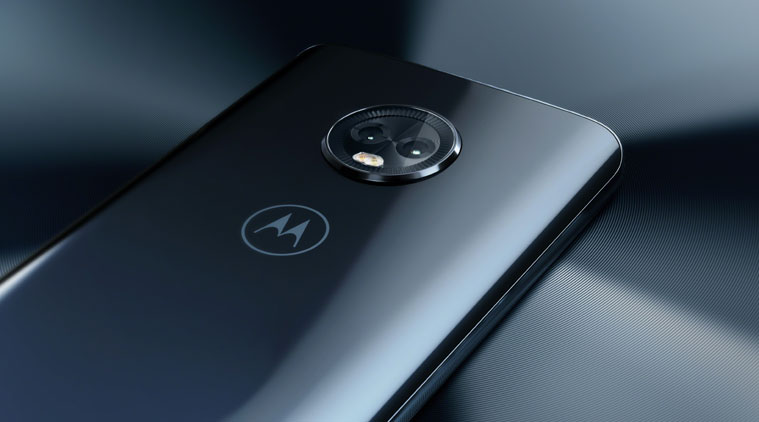 The renders are likely to be revealing the design of the standard Moto G7 model, though there could be some design changes on the other Moto G7 models, including the Moto G7 Play, Moto G7 Plus, and Moto G7 Power. According to the recent reports, this smartphone will possess a 6.4-inch full-HD+ (1080×2340 pixels) display. The smartphone is likely to have an octa-core SoC that could be the Snapdragon 660, coupled with 4GB of RAM. Also, the configuration of the selfie camera would be 12-megapixel . Ther onboard storage capacity will be 64GB. The phone supports 3,500mAh battery.

The expected improvements in Motorola Moto G7 features could be in terms of Snapdragon, GPU Adreno and CPU Octa-core as compared to its predecessor. The Snapdragon processor is only used for the high-end and quality-oriented smartphones because of its power. The Moto G7’s display size is 6.2-inches with a resolution of 1080x.