Samsung Galaxy Z Flip was launched at the company’s Galaxy S20 flagship series launch event in San Francisco on Tuesday. The South Korean giant’s second foldable smartphone, it features Ultra-Thin Glass (UTG) on what the company calls an Infinity Flex display. The company also says it will give buyers access to YouTube Premium. This smartphone also features a ‘Flex mode’, something the company worked with Google to achieve – giving certain apps a different split-screen mode when the display is partially folded. It will only be made available in limited quantities, in select markets. 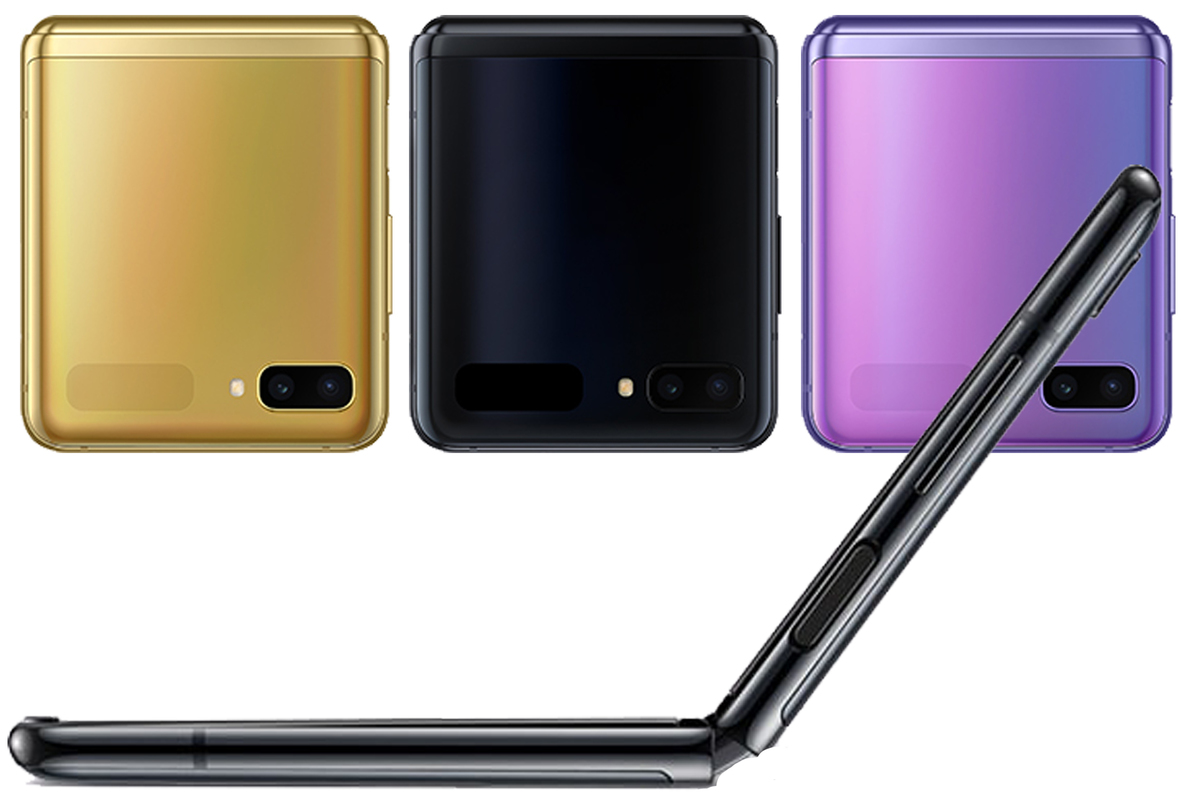 The Samsung Galaxy Z Flip is a dual-SIM smartphone, with one eSIM and one Nano-SIM card slot. It runs Android 10. The main, foldable display is a 6.7-inch full-HD (1080×2636 pixels, 21.9:9, 425ppi) Dynamic AMOLED panel – which as we mentioned is called an Infinity Flex display. On the outside, is a 1.1-inch Super AMOLED display with a 112×300 pixels resolution and a pixel density of 303ppi. It’s powered by an unnamed 7nm octa-core SoC, with a maximum clock speed of 2.95GHz, paired with 8GB of RAM. 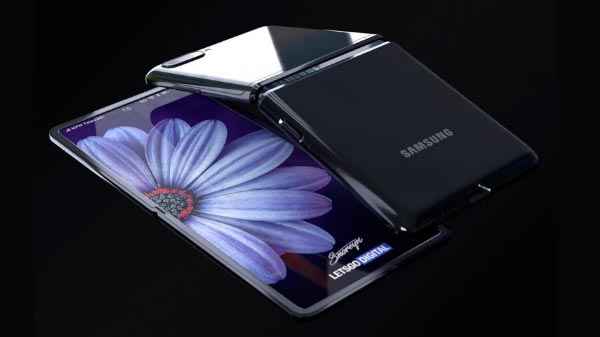 There is 256GB of inbuilt storage on the Samsung Galaxy Flip, not expandable via microSD card. Connectivity options include 4G LTE, Wi-Fi 802.11ac, Bluetooth v5.0, USB Type-C, NFC, MST, and GPS (A-GPS). Sensors on board include an accelerometer, ambient light sensor, barometer, fingerprint sensor (on the side), gyroscope, magnetometer, and proximity sensor. 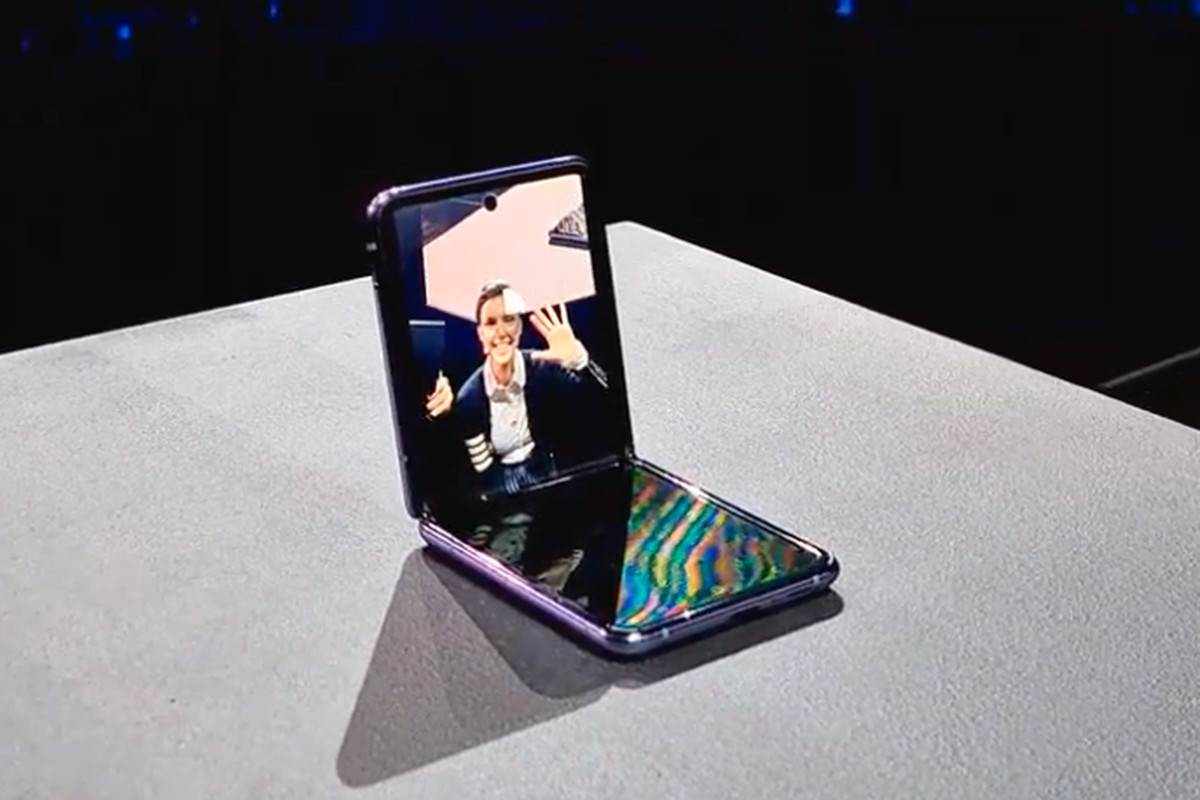 This smartphone includes a Flex mode UI, built-in collaboration with Google. This is enabled by the ‘Hideaway Hinge’, which also lets users keep the Galaxy Z Flip open at multiple angles. The hinge is with ‘dual CAM mechanism’, and features ‘sweeper’ tech made out of nylon fibers to repel dirt and dust. The hinge and display are rated to be able to open and close 200,000 times.