Samsung Galaxy Z Flip 5G has been spotted on China’s regulatory body TENAA’s website as per a new report. The listing hints at some of the specifications of the phone that carries model number SM-F7070 believed to be the Galaxy Z Flip 5G. In a separate leak, the Samsung Galaxy Fold 2 renders seem to have surfaced online showing a hole-punch design and a slim secondary display.

According to the leak reports, Samsung Galaxy Z Flip 5G was spotted on TENAA with model number SM-F7070. It states that the foldable phone will come with two batteries, a 2,500mAh and a 704mAh battery for a total capacity of 3,204mAh. It also states that that the phone will have two displays, like the original, with the smaller display being 1.05-inch in size. The Galaxy Z Flip 5G is said to measure 167.3×73.6×7.2mm.

The phone is said to come with a 6.7-inch 1,080×2,636 pixels foldable AMOLED display with a secondary 1.05-inch AMOLED display that has a resolution of 112×300 pixels. The tipster’s post also states that the phone will be powered by the Snapdragon 865 Plus SoC. It will have dual cameras on the back – 12-megapixel + 10-megapixel, along with a 12-megapixel selfie shooter. The battery is said to support 15W fast charging and the phone may weigh 183 grams. 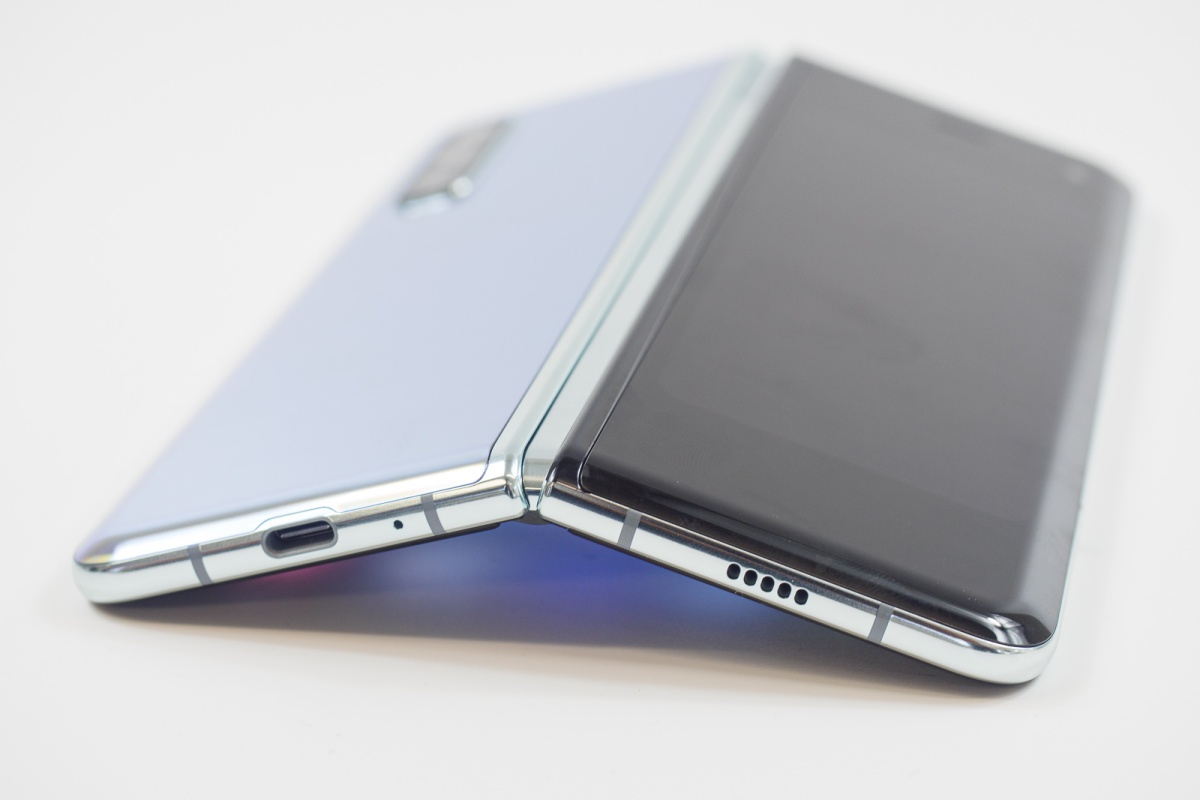 In a separate leak, renders of the alleged Samsung Galaxy Fold 2 have been leaked through a patent filing. The image shows a similar folding design as the original Samsung Galaxy Fold, but with a few changes. There seems to be a slim and tall front display. It is a thin 6.23-inch strip with a resolution of 819×2,267 pixels. The main screen is said to be 7.7 inches with a 1,689×2,213 pixels resolution. The battery capacity is expected to be the same as the previous Galaxy Fold.

Another leak for this smartphone shared a photo of the alleged Samsung Galaxy Fold 2 in its unfolded form. It shows a hole-punch design for the selfie camera on the right side. It was also pointed out by one of the commenters that the placement of the front camera is the same as that on the original Galaxy Fold. Samsung is expected to unveil both the smartphones, along with some other devices at an event on August 5. However, there is no confirmation from the company on the same. 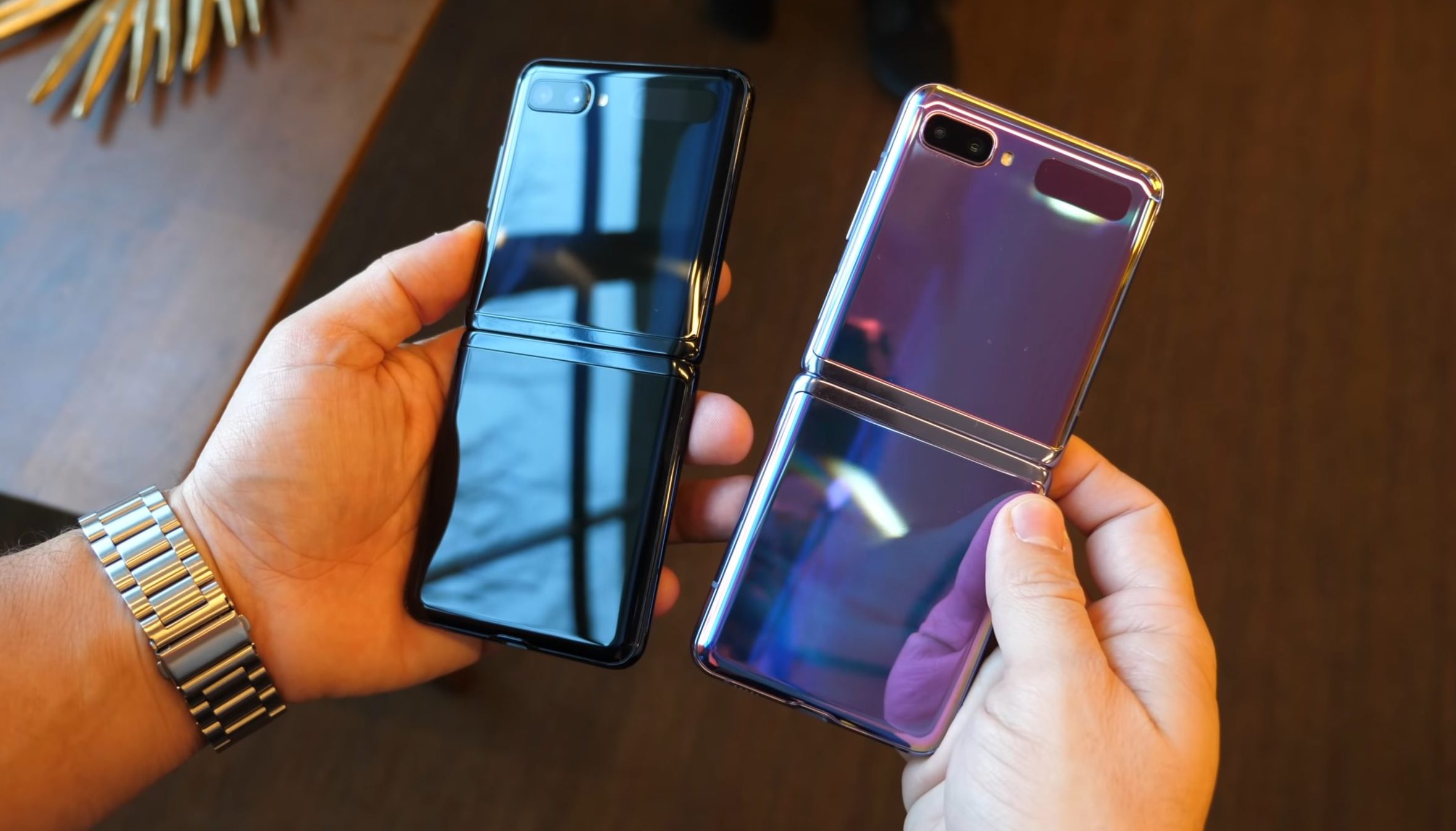