Samsung’s Galaxy Fold was believed to be the onset of a new generation in smartphones i.e. the generation of foldable smartphones.  However, the reporting of this flexible display failing in a number of areas has cast a dark shadow on the brightness of the future of Galaxy Fold.  Nonetheless, the reason for this malfunction of the Galaxy Fold’s display has to be ascertained.  There are multiple reasons for this as per repair experts at iFixit.  One of the problems is the display of the phone blacking out.  Amongst others, it could be due to the vulnerability of the OLED panels as also faulty design of the product coupled with an inaccurate testing process and variable usage pattern. 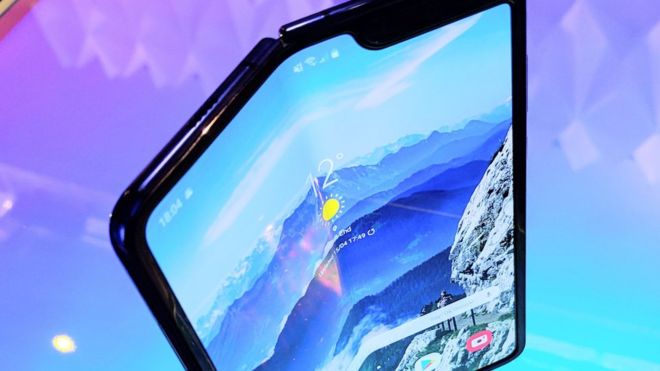 According to the detailed analysis by iFixit on the display fiasco of Galaxy Fold, the OLED panels are more delicate and fragile compared to the LED panels, although they exhibit better power efficiency and colour reproduction than the LED counterparts.  However, as the Galaxy Fold sports a flexible OLED panel, the structural weakness also comes with it.   Furthermore, rather than a localized damage, the OLED panels go into a 100% screen failure.  This means that when one portion of the OLED panel is broken it shall, most likely, extend to the entire screen.

iFixit also informs that the susceptibility of OLED panels to oxygen and moisture also means that if the glass and the OLED sheet are not sealed well, their vulnerability to damage is very high.  Also, it is not easy to repair the curved OLED screens.  There are some reviews that suggest that the dust particles that made way through the hinge caused the bump beneath OLED panel of Galaxy Fold.

The Engineering behind the Galaxy Fold is also being considered as a cause for the issues related to its display.  When unfolded, the device shows a profound gap at top and the bottom of the hinge.  An open opportunity for all the harmful materials, including accumulation of dust.  As noted by Sam Lionheart, the lead Teardown Engineer at iFixit, unless there is protection of some kind of a membrane, dust will certainly get in the back. 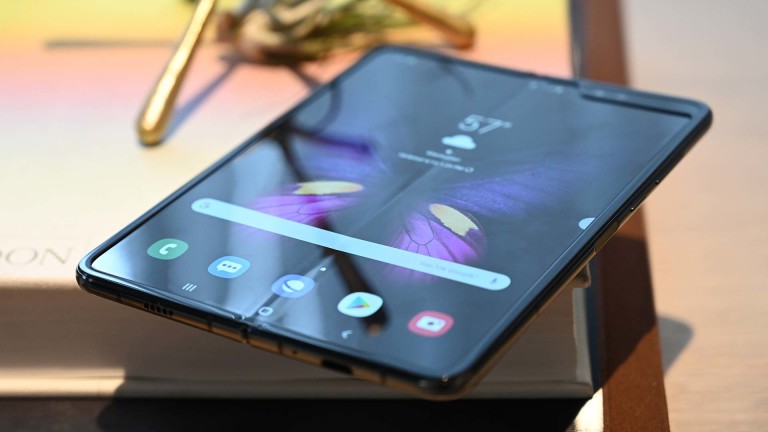 As the fold reduced the flex room due to a right radius, it is most likely that dust particles shall press against the OLED panel as and when the smartphone is opened for use.  That is the cause for the bump and eventual damage to the Galaxy Fold.  It is also accepted by Samsung that these dust particles inside the smartphone shall affect its display performance.  Following this admission, Samsung also delayed the launch date of their highly ambitious product.

Apart from this, there is also an issue with the pre-applied screen protector on this smartphone.  The reviewers damaged the screen in the process of trying to remove the screen protector.  iFixit reports that users applied uneven force on the device, that might have contributed to damaging the OLED panel, although Samsung had forewarned the users against meddling with the protective layer.

Lastly, the issue of wrong testing process has also caused damage.  Samsung used robotic hands to test the durability of the device’s OLED panel.  The robotic hands always opened and closed the phone with the same amount of force and at the same spot.  However, when human users are at it, such precision is not possible since different people shall employ different ways in using the smartphone.  Some will apply pressure on display edges while other may just use the side frame, etc.

This means that the human users would have used the smartphone with varying pressure applied to the screen.  Something that Samsung may have overlooked when doing the robot assisted testing process.  Having said that, Samsung is now in the fire-fighting mode.  Samsung is reportedly retrieving all the review samples, to fix these issues before their Galaxy Fold hits the market and is looking at the possibility of a delayed date for launch in June.