The launch of Samsung Galaxy A9 (2018) will be live streamed in India. 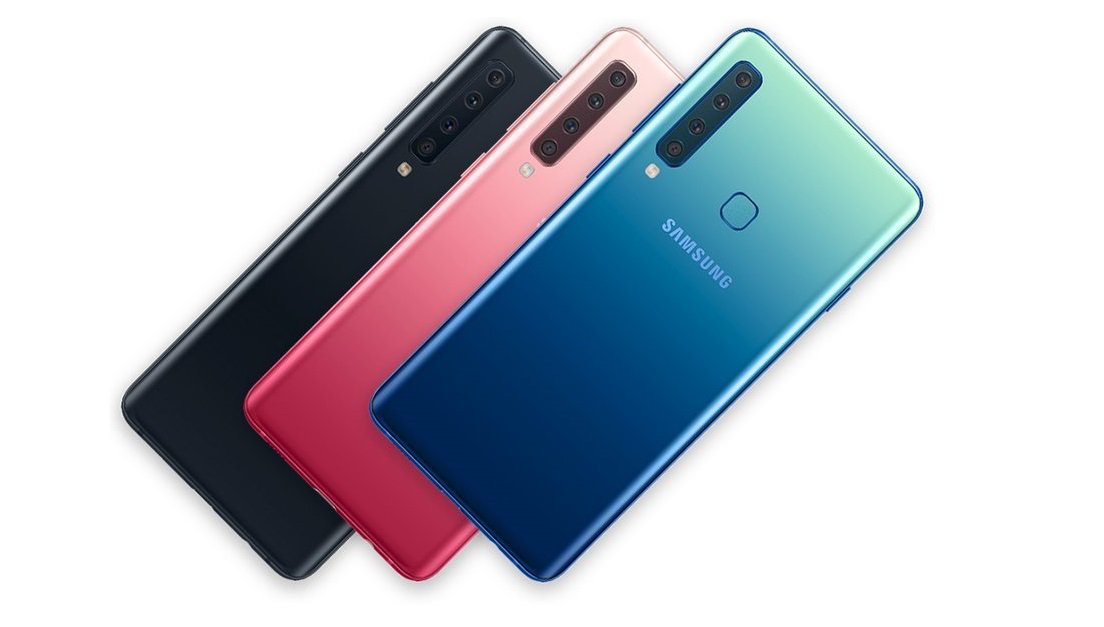 As per IANS cites industry sources, Rs 35,000 is the price of Samsung Galaxy A9 (2018). Interestingly, some previous reports claimed that the smartphone will be launched in India carrying a Rs. 39,000 price tag. Notably, Flipkart has also created a landing page for the Samsung Galaxy A9 (2018), tipping that the smartphone will be exclusive to the e-commerce platform in India.

The dual-SIM (Nano) Samsung Galaxy A9 (2018) will run on Android 8.0 Oreo on top of Samsung Experience UX. It features a 6.3-inch full-HD+ (1080×2220 pixels) Infinity Display Super AMOLED panel with an 18.5:9 aspect ratio. Under the screen, it has a Qualcomm Snapdragon 660 SoC, with four cores clocked at 2.2GHz and four cores clocked at 1.8GHz. It comes with either 6GB or 8GB RAM options. Furthermore, the back of the camera comes with a quadruple rear camera for the Galaxy A9 (2018). 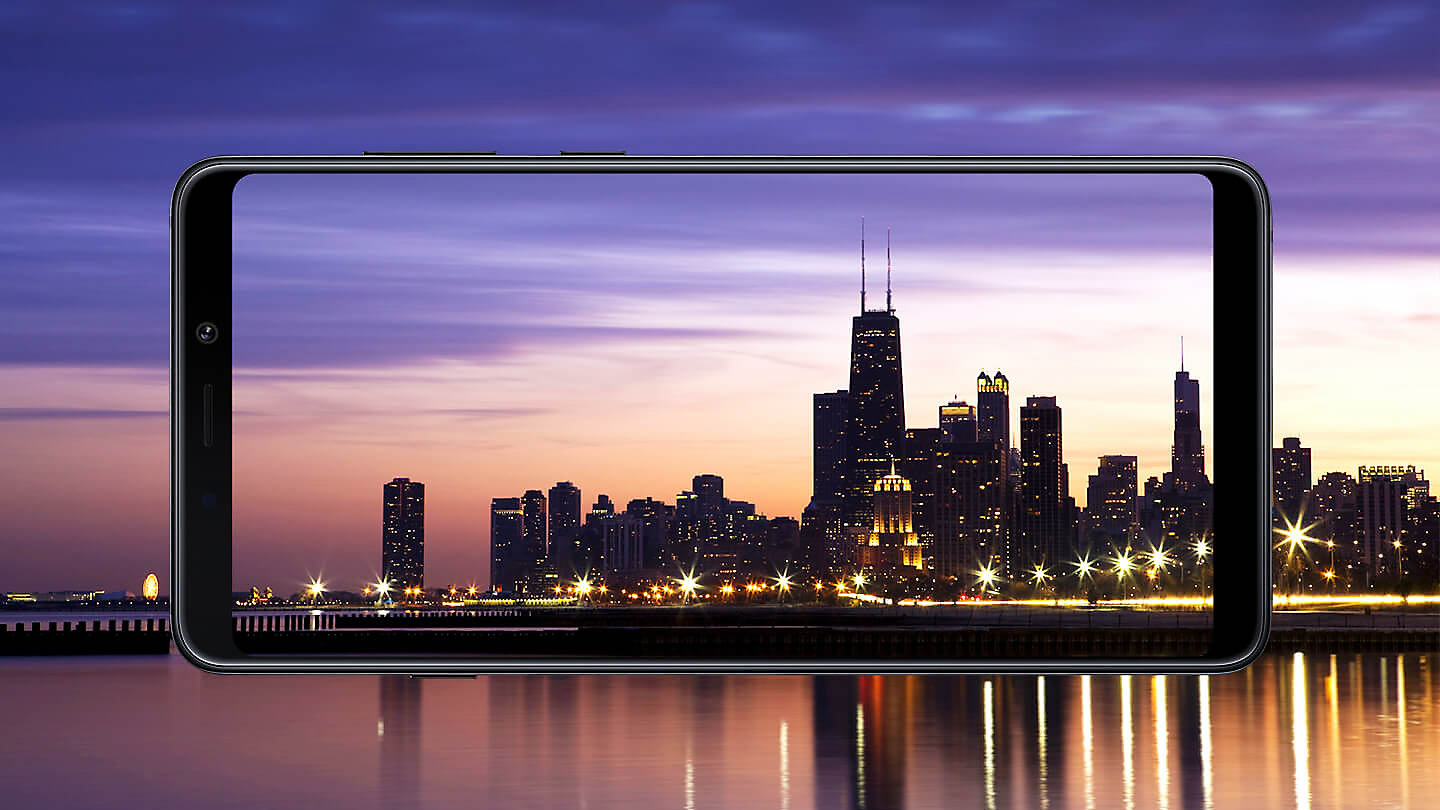 Samsung has provided 128GB of onboard storage for this new smartphone. However, this internal storage is expandable via microSD card (up to 512GB). On the connectivity front, the handset has 4G VoLTE, Wi-Fi 802.11ac (dual band, 2.4GHz and 5GHz), Bluetooth v5.0, USB Type-C, NFC, and a 3.5mm headphone jack. There are Sensors on board which include accelerometer, ambient light sensor, gyroscope, magnetometer, proximity sensor, and an RGB light sensor. The smartphone supports a rear-facing fingerprint sensor. Besides, it packs a 3,800mAh battery that supports fast charging.