Oppo Gets Caught in Benchmark Cheating

Well, just a month after Huawei being in the news. Oppo gets enhancing the performance of its devices in order to receive attractive benchmark scores, UL Benchmarks, the makers of benchmarking app 3DMark, has delisted the Oppo Find X₹ 59,990 and F7 for unfairly boosting benchmark results. The company concluded both the affected models tweak the performance. It did so as to receive upto 41 %  higher scores on the public 3DMark app in contrast to the scores from the private app. Oppo, in a separate statement, acknowledged the ability of its devices to detect benchmark apps to adjust their performance. 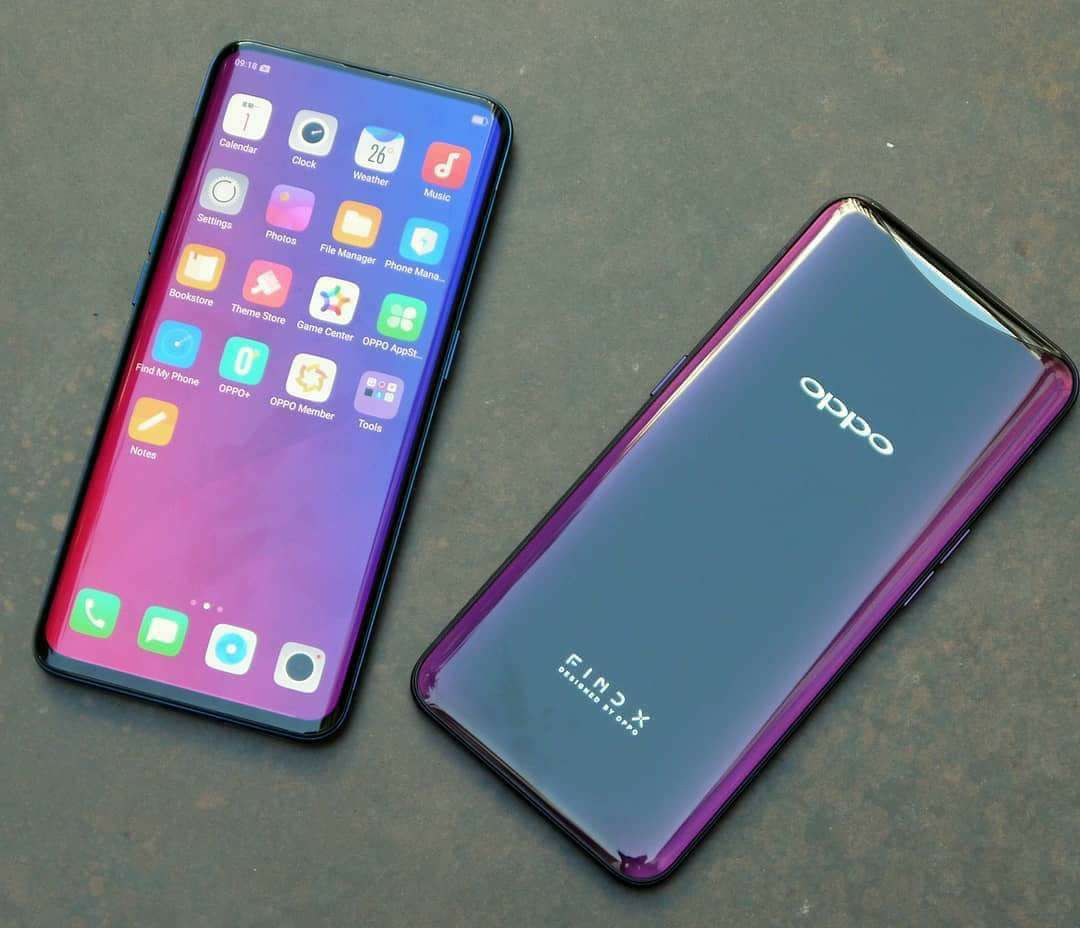 UL Benchmarks, on request of technology site Tech2, examined the performance of the Oppo Find X . Later tested the F7. The company was able to confirm the flaw in both devices. It did so by using a private version of its 3DMark app . Consequently, it detected  41 % higher results on the public 3DMark app that is available to end users and manufacturers over what was received on the private version. “The difference in scores signifies that the devices are simply recognising the 3DMark app by name rather than adapting to the type of work in the test. This kind of detection and optimisation is forbidden by our rules for manufacturers,” the company said in its detailed post.

Oppo admitted that the Find X and F7 were detecting the public version of the 3DMark app. They even commented “When we detect that the user is using applications like games or 3D Benchmarks that need high performance, we let the SoC to run at fastest speed for the best experience.”  For unknown apps, such as the private 3DMark app in the current case, the system prefers the default power optimisation strategy . After the user has actively operated the handset for about five to 10 sections, the hardware limits the system performance to 70 to 80 percent.

As a result of the latest findings, UL Benchmarks has delisted the Oppo Find X and F7 from its list. The impact is indeed a significant blow for the Find X.

Oppo has suggested improvements to its existing approach in order to uplift the experience. They intend to upgrade the system . Furthermore they strive to distinguish between the requirements of undetected apps or the subjective needs of users.

It seems that Oppo is following the footsteps of Huawei. Because Huawei was caught in a similar benchmark scandal last month. It faced delisting of the Huawei P20, P20 Pro ₹ 64,999, Nova 3 ₹ 34,999, and Honor Play ₹ 19,999 for allegedly producing artificial benchmark results. The company peacefully reacted to the allegation and announced open access to the ‘Performance Mode’ in its EMUI 9.0. The purpose was to let the users decide when they need to maximise the performance of their devices.