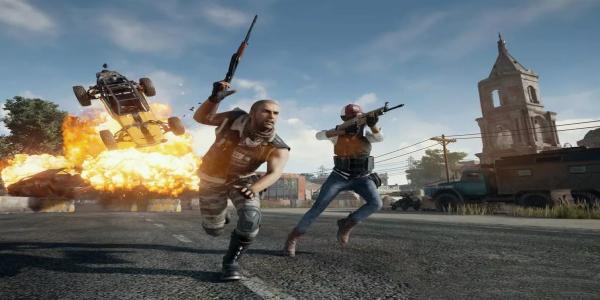 Notably, the opponents will be watched by players after they are killed. The new Spectator Mode in PUBG Mobile makes this possible.   Additionally, with Halloween around the corner, Spawn Island has been given a  pumpkins and candies themed makeover. It will enforce enemies killed by Hellfire-AKM to turn into scarecrows. After that, a spooky face will appear after a grenade goes off. Background music will update the main menu accompanied by Halloween theme.

Tencent Games is adding a ‘movie’ picture style to PUBG Mobile settings. Although, it didn’t give much detail about what that entails or looks like. Talking about the settings, players can now turn on a toggle. It lets them quickly switch between scopes, adjust game brightness or customise buttons for certain actions. 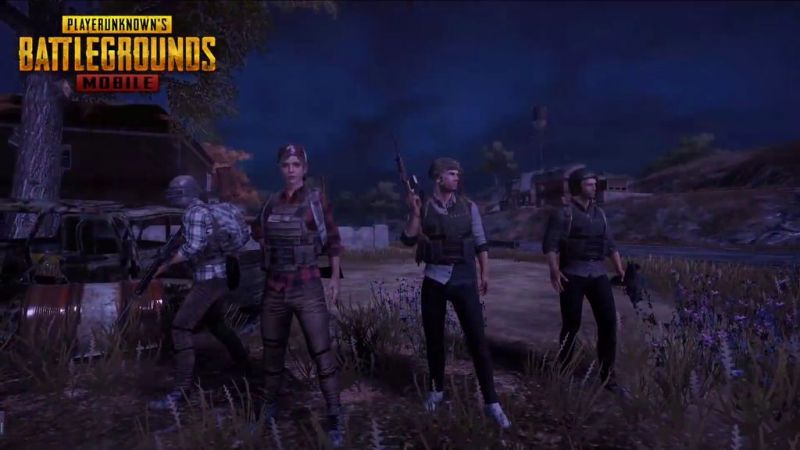 Lastly, one of the performance improvements will focus on resolving lagging issues when players encounter other players from afar. Some players believe it might be a fix for the rendering lag that many complained about the previous update 0.8.0.