The release date for OnePlus 6T is  6th November. The smartphone will be available up to 256GB of internal storage. The leaks even say that the device will be available with the choices of 126GB or 256 GB onboard storage. The RAM capacity would be 6GB or 8GB. With the launch of this device, Android 9.0 pie is expected to go out-of-the-box. The triple camera setup & a waterdrop-style notch are the stunning features of this smartphone The notch is on the front with an in-display fingerprint sensor.
Click here to know more about OnePlus 6T. 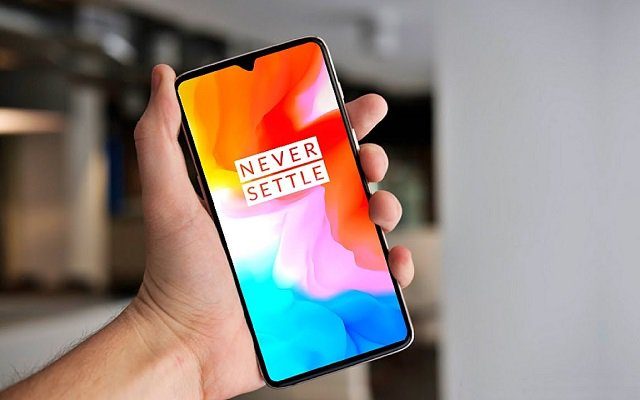 The reports even confirm the drop the 3.5mm headphone jack and minimizing the display notch. However, the fingerprint sensor even moves underneath the screen instead of giving the lock access at the rear side.

The recent reports say that the OnePlus confirms the 6T will boast an in-display fingerprint scanner as it lacks the headphone jack. The two major moves of OnePlus. 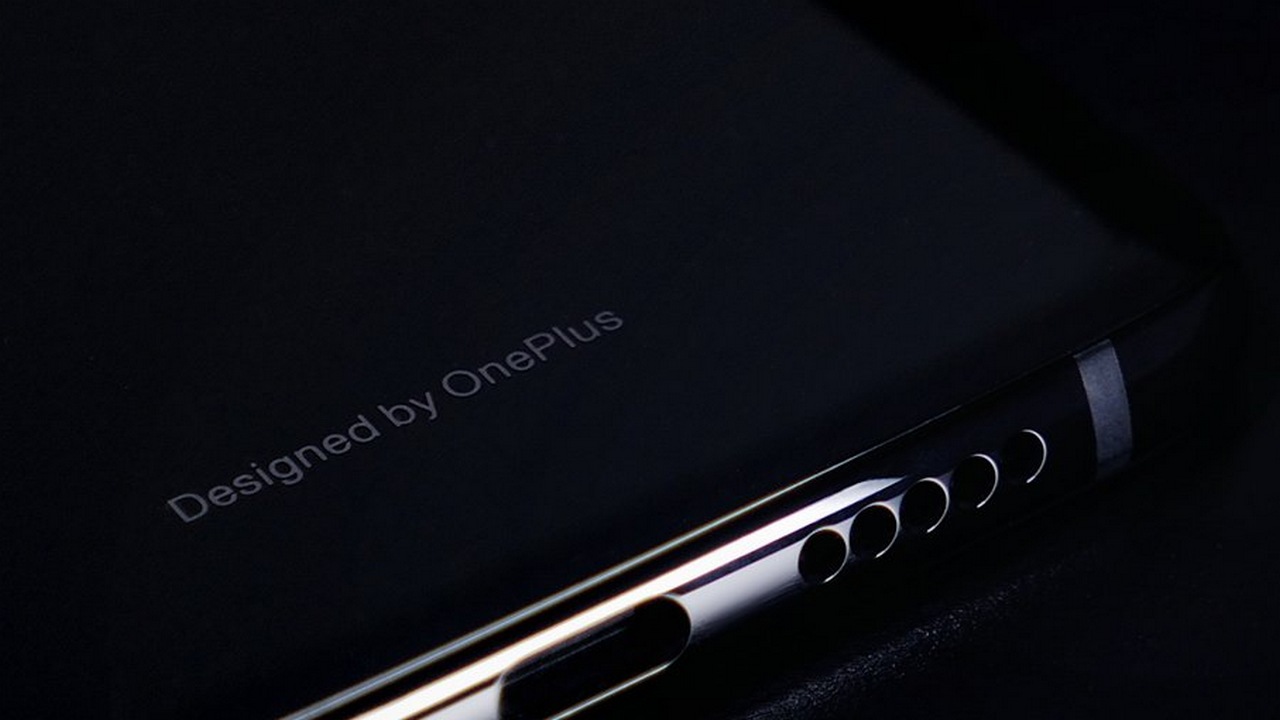 The OnePlus 6T is all set to be the replacement for OnePlus 6, itself a successful phone and managing to match handsets almost twice its price.

If we talk about the OnePlus success stories, OnePlus 6T will be the ninth handset in it’s five successful years.

If you pre-order OnePlus 6T, you might get some freebies with it. The Amazon India listing said you might get USB-C earphones and some Amazon credit.

There is no surprise with the price as OnePlus 6 started with $529 . Since 2014, the prices have been gradually falling down .

The price of OnePlus 6T will rise, it is still probably anywhere near to the likes of iPhone XS and Samsung Galaxy Note 9.

Although , the OnePlus 6T is not yet officially announced. Even then, some features for OnePlus 6T such as in-screen scanner popularly known as an optical scanner are confirmed. The OnePlus will be 0.45mm thicker than OnePlus 6, presumably making it 8.25mm thick overall.