Android Pie updates continue to roll out back to back. So, the next one is Sony.  It is about to bring the latest version of Google’s mobile OS to its previous devices. The Xperia XZ2 and XZ2 Compact, to name a few.

Notably,  Xperia XZ3 that Sony announced at IFA is the company’s pilot project as far as  Android Pie OS is concerned. The Xperia XZ2 and XZ2 Compact (which, incidentally, are very similar devices to the XZ3) are the first phones that Sony is updating to Pie versions. Interestingly, the company is not merely shipping the previous devices with the software already installed on it. 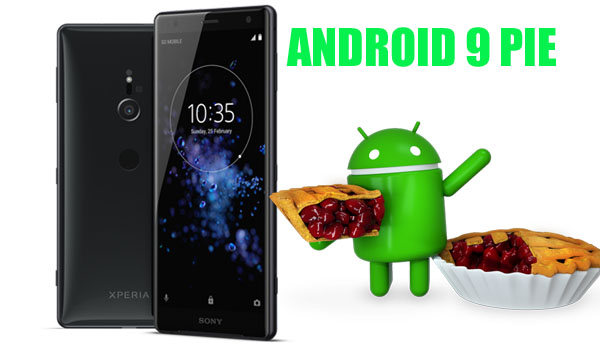 However, it’s fantastic to see Sony’s proactive-ness at updating the software. Especially, considering that XZ2 only went on sale a few months ago in April. The company is updating the older devices with the latest version of Android. The users are hopeful that this pattern will continue with other phones. They have eyes set on the upcoming launches of the device.