The Nokia 7 Plus is joining the small lineup of non-Google phones to get an update to Nokia – Android  Pie. Out of the box, the Nokia phone will work on Android 9 Pie. Outside of Nokia, the update has only rolled out to Essential Phones,8 Motorola phones, and the OnePlus6, which runs a modified version of Android 9 Pie, as well as Google’s Pixel phones. 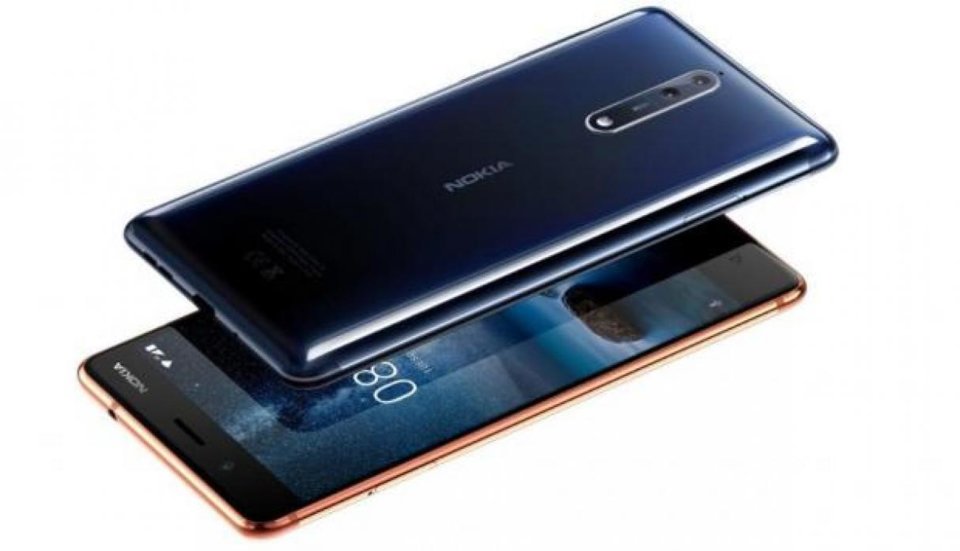 Android 9 pie brings an array of useful fresh features. Some of them are an adaptive battery, tweaked navigation, and improved notifications that cut out the clutter. What’s notable is that the Nokia 7 Plus will be the first non-Pixel phone to get the Digital Wellbeing features, which shows a dashboard of your phone habits and tracks app time usage.

The update is happening in a phased rollout, and it intends to go beyond the first 10 percent install base. The Nokia 7 Plus is a budget $400 Android phone. It’s not officially available in the US because it mainly targets towards Asia and India. However, the Nokia 6.1, which actually is available in the US, is expected to get the update soon as well.

Despite the staggered release of Android 9 Pie, the update rollout been much faster than in previous years. It’s possible this may be due to a feature called Project Treble which will enable the manufacturers to make easier, faster updates to their phones.