Huawei P30 Pro smartphone will be launched in India shortly after its global unveiling at an event in Paris, according to a report by IANS citing people familiar with the matter.

“The company is dedicated to the India market and it aims to narrow the gap in the timing of global launches of flagship devices with this phone,” an industry source told IANS on Friday. To recall, the global launch is set for March 26, and it is expected to also see the launch of the Huawei P30. 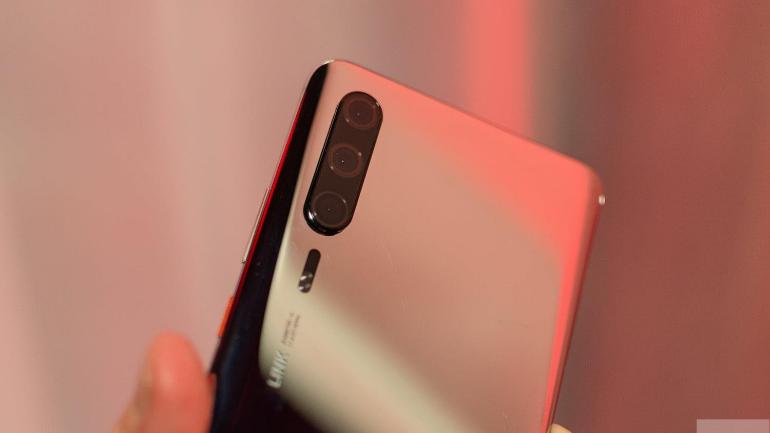 The Huawei P30 Pro is expected to come with a 10x lossless optical zoom, which would be a first on a smartphone. A major highlight of the device is expected be the quad camera setup at the rear.

Both the Huawei P30 and Huawei P30 Pro smartphones are tipped to sport OLED displays with the Pro variant having the bigger 6.47-inch panel with curved edges while the P30 has a smaller 6.1-inch display without the curved edges. These smartphones also get upgraded cameras, bigger batteries, and other updates, as per recent leaks.

Huawei’s P30 Pro has a bigger OLED panel compared to the Mate 20 Pro which measures 6.47-inches compared to the 6.39-inch screen. The screen resolution, however, is lower at full-HD+ pushing out 1080×2340 pixels. The P30 Pro has curved edges which is a first for the P series lineup. It has a teardrop-shaped notch at the top of the display which houses a 32-megapixel selfie shooter.