Beginning this week, the Google Translate app will interestingly be capable of visually translating 13 new languages by using the camera on your smartphone. 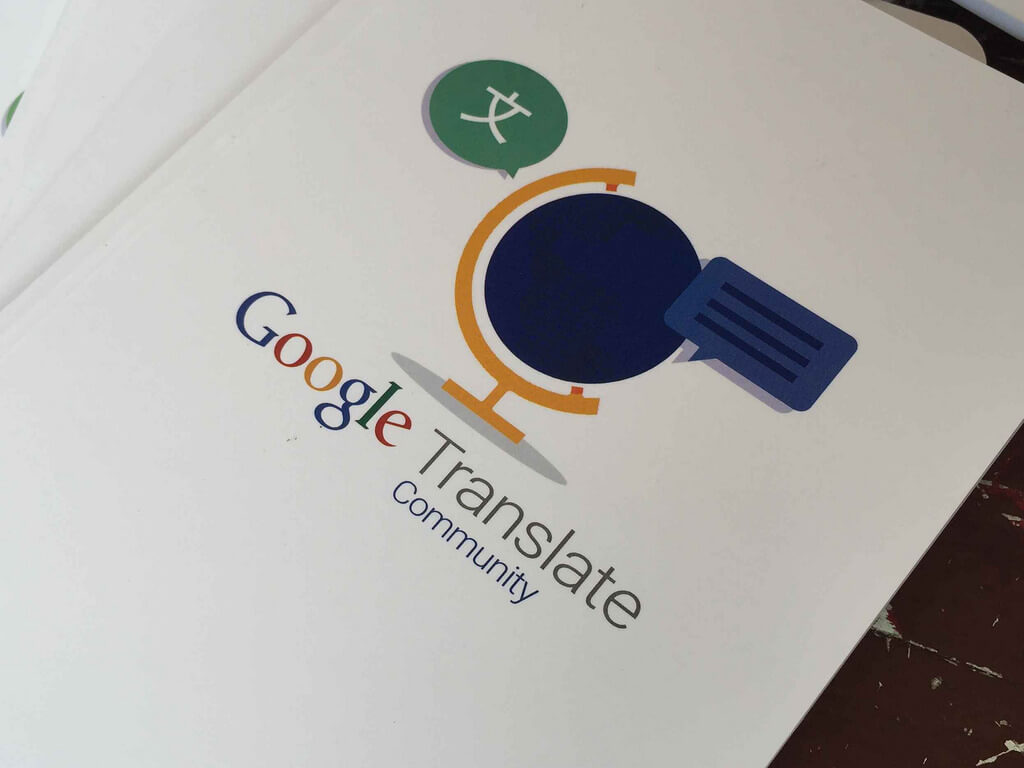 Users can access the feature in the Translate app by navigating the camera icon on the home screen. The app will then prompt you to line up the text you’re attempting to translate and click a picture. After that, the app will scan the text with the use of a machine learning technique known as Neural Machine Translation (NMT). The output will then convert into the (hopefully correct) translation into the language of your choice. 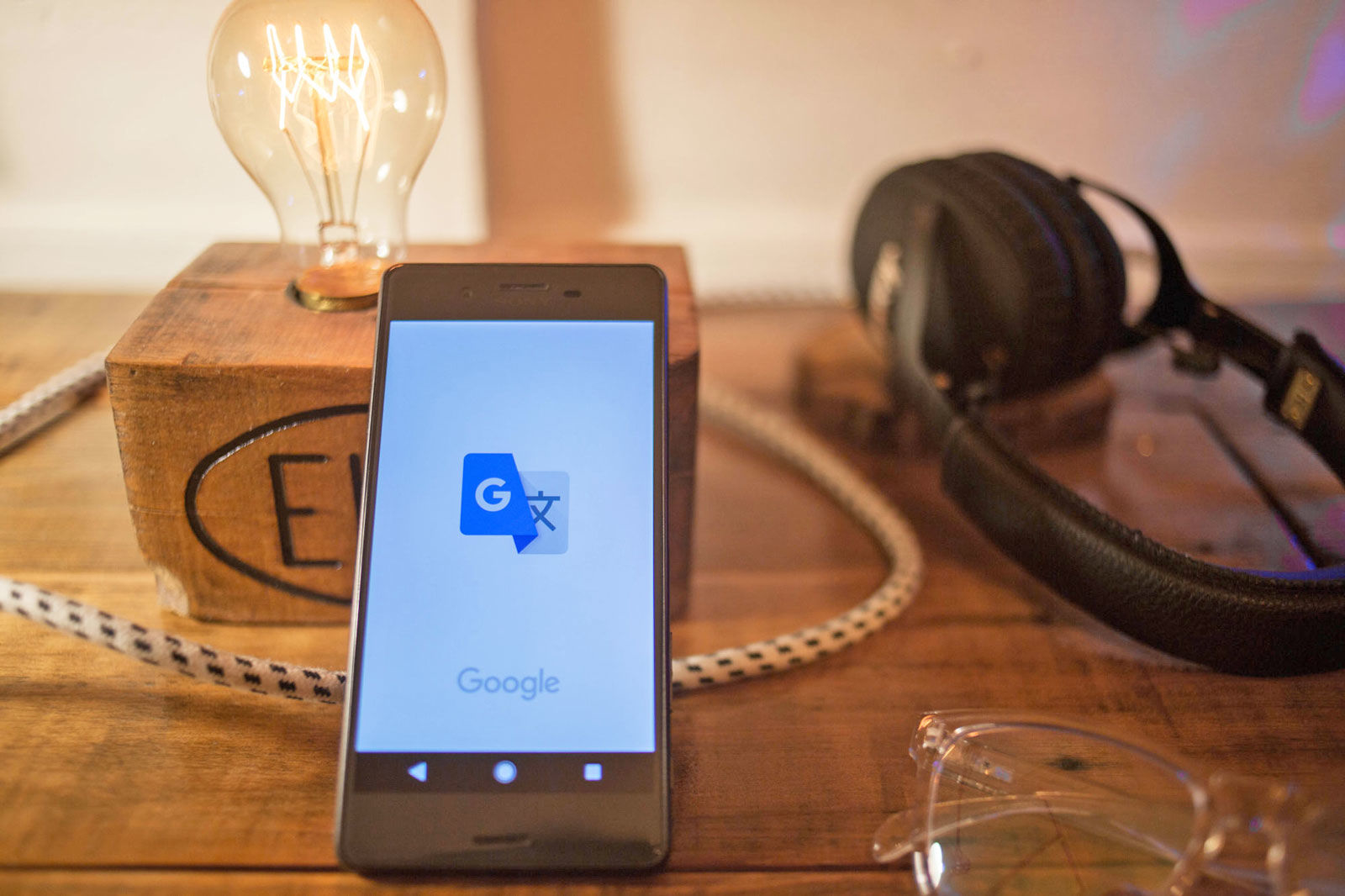 The new additions will be available on both the iOS and Android versions of the app. They started rolling out to devices yesterday.