Spammers are sending a wave of the threat to businesses, schools, and other locations in English-speaking countries worldwide. They are demanding bitcoin in exchange for not detonating a supposed bomb. There’s no substantialevidence of actual explosives being placed or detonated. Yet it is causing numerous evacuations and law enforcement investigations across the US, Canada, and New Zealand.  Police are both investigating potential threats and asking victims to take caution.

Several examples of the threats on the email have been discovered. online. A typical example, printed by the Cedar Rapids Police Department in Iowa, carries the subject line “Do not waste your time.” Its sender warns that a man has carried an explosive device into “the building where your business is conducted.” (The explosive material appears to vary across messages.)

The sender demands $20,000 in bitcoin by the end of the day, claiming the “recruited person” will detonate the bomb if he sees any police activity or unusual behavior. “Nothing personal this is just a business,” the email continues. “If the explosive device detonates and the authorities see this letter: We are not terrorists and dont [sic] assume any liability for explosions in other places.” The messages include a bitcoin wallet address; it’s not yet clear how many people have actually paid a ransom.

The bitcoin wallet where one has to transfer the ransom money varies between messages. (The Verge confirmed at least three distinct wallets.) Creating a separate wallet for each target is a common tactic for ransomware scams. It allows criminals to verify which targets have paid up. Other variations in the messages are hard to explain. Most of the threats name a specific explosive, but the explosive varies between messages. Common choices include tetryl, tronitrotoluane [sic], and hexigen.

We are not sure about how far this email has spread, but police departments across the US and parts of Canada have definitely posted about the threats. At least one threat was noted in the UK, although it’s not immediately clear whether it’s related. Five Toronto subway stations were shut down because of bomb threats.

The New York Police Department posted an advisory online about the emails, saying it was “currently monitoring multiple bomb threats.” It noted that similar threats had been reported across the country, saying that they “are NOT considered credible at this time.” The Oklahoma City Police tweeted that “no credible threat found at this point,” but said that “we encourage the public to continue to be vigilant and call with anything suspicious.”

Please be alert- An email is being circulated containing a bomb threat asking for bitcoin payment. While this email has been sent to multiple locations, also searches have been conducted but NO DEVICES have been found yet.

Many buildings were evacuated or locked down anyhow out of an abundance of caution, including some schools, hospitals, Call of Duty game developer Infinity Ward and the News & Observer in North Carolina. A Facebook building was evacuated yesterday due to a bomb threat, though it may not be related. 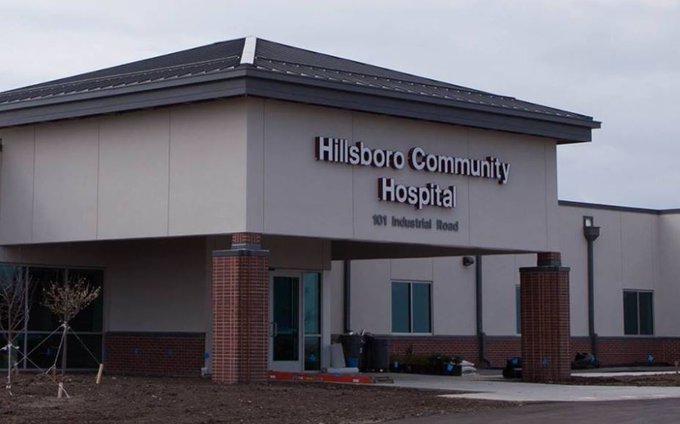 Columbine High School and its sister schools were also on lockdown today due to a bomb threat. Although, that was from an anonymous caller & not an email scam. 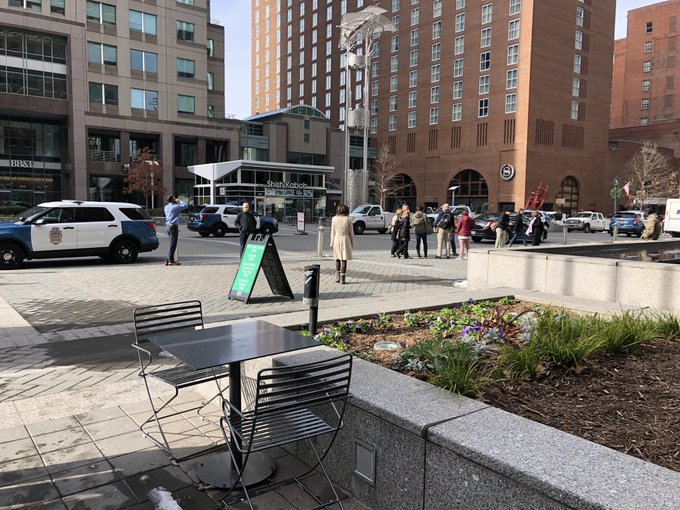 In a statement, the Federal Bureau of Investigation said that “we are aware of recent bomb threats made in cities around the country, and we remain in touch with our law enforcement partners to provide assistance. As always, we encourage the public to remain vigilant and to promptly report suspicious activities which could represent a threat to public safety.”

New Zealand’s cybersecurity agency CERT posted an advisory regarding the threats. New Zealanders have reported receiving threatening emails . The emails claim an explosive device hidden in the recipient’s office. Furthermore, it will be detonated if an amount of ransom in bitcoin is not paid. Most probably, it is an opportunistic scam . The New Zealand Police are treating this as a real threat until confirmed otherwise.