Following on the heels of Samsung M10 and Samsung M20, Samsung M30 seems set for an early launch.  Having successfully launched their first two Galaxy, M Series variants in January, Samsung is set for the launch of M 30 in Indian market in February, at an opening price of Rs.15,000.  Samsung Galaxy M30 comes with a triple rear camera system and a high power 5,000mAh battery and the sale shall begin in February / early March.  Currently the company is offering two Galaxy M series smartphone to the Indian market, being Galaxy M10 and M20 and M30 shall be the third member of this series. 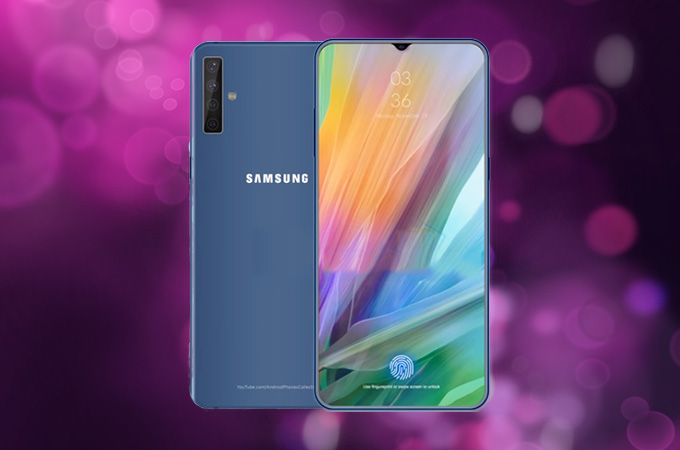 Samsung shall bring out Galaxy M30 fitted with Super AMOLED, Infinity V display, offering the young millennials a power packed variant.  The smartphone shall be powered by the latest processor Exynos 7904.  The smartphone comes in 4GB RAM and 64 GB internal storage capacity.  The phone may also have a variant with 6GB RAM and 128 GB storage.  However, other specifications of the phone are currently not disclosed. 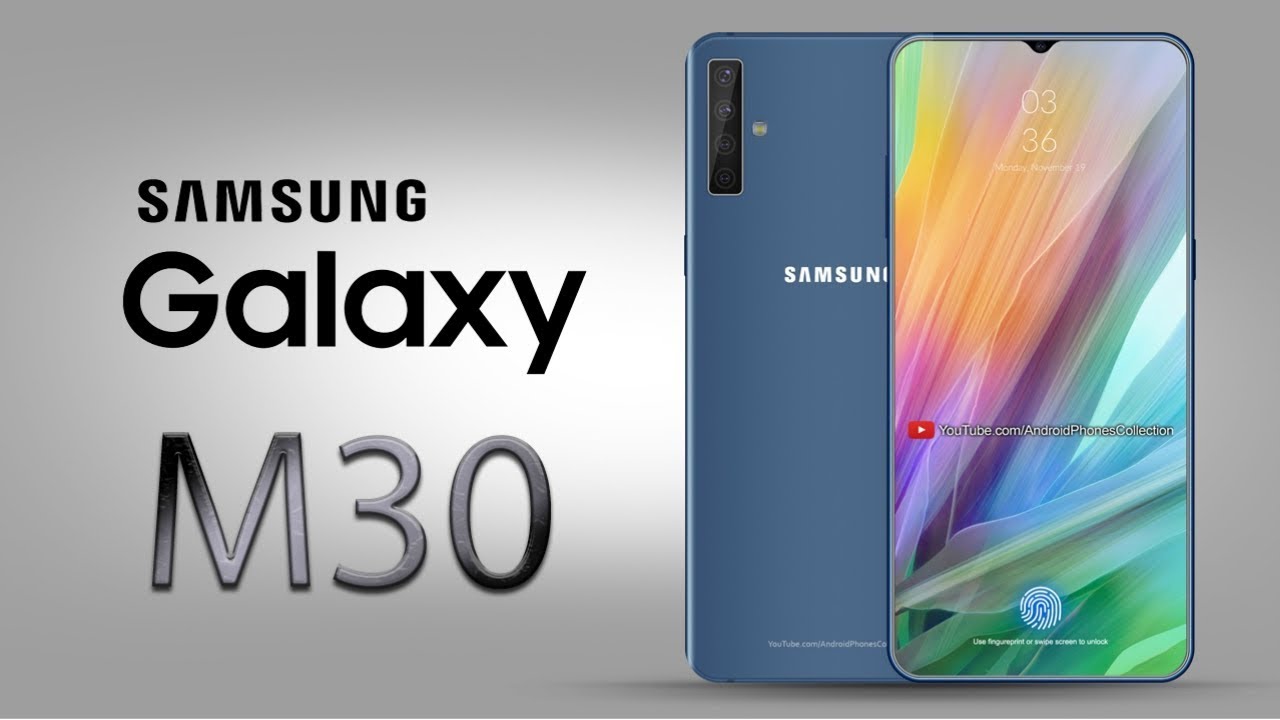 Both the earlier smartphones in this series were a complete sell-out on the day the sale opened on February 5 on Amazon India, setting a hitherto “unprecedented” record for the first day sale for the South Korean tech giant. The company has since held four flash sales for these two smartphones and the fifth flash sale is slated for February 19, both on Amazon India as also Samsung Online Shop. It is still not clear as to when Samsung is putting these phones up for sale in open market.