Samsung Galaxy S10 series is ready for its launch this month, and lots of leaks are circulating the market. The newest leak makes the Samsung Galaxy S10’s cheapest variant’s final branding a suspense.  Calling it the Samsung Galaxy S10E, The Report shared fresh supposed renders of the phone, detailing its design and more. The Samsung Galaxy S10E is supported with the Infinity-O Display panel, dual rear camera setup, a side-mounted fingerprint scanner, and is likely to be available in two colour options, Black and White. 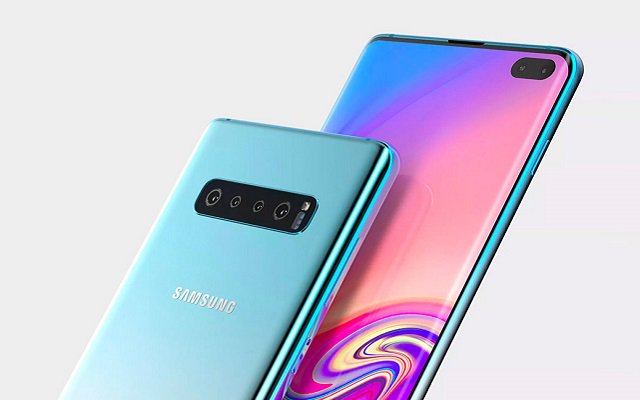 German website WinFuture has also shared fresh alleged renders of the Samsung Galaxy S10 cheapest variant.  This website is calling the device Samsung Galaxy S10E. The renders have revealed the device from all angles, showing its Infinity-O Display panel up front, that is almost all-screen, except for the punch-hole selfie camera on the top right edge.  There is a dual camera set up at the back,  aligned horizontally with the flash placed on the right-most edge. The Bixby and volume buttons are placed on the left edge, and a side-mounted fingerprint scanner is fixed on the right edge of the phone. 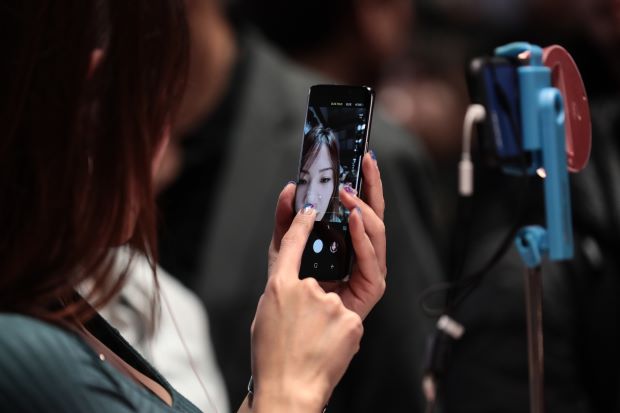 The report also mentions that this model will likely come with a headphone jack, and have one 6GB RAM and 128GB storage option. Also reported that The Samsung Galaxy S10 cheapest variant will have a 3,100mAh battery, and shall be initially available in Canary Yellow, Prism Black, Prism Green, and Pearl White colour options.  Furthermore, another option of Blue colour may be launched later.  The report also indicates the approximate price of the smartphone at EUR 750 (roughly Rs. 61,200).