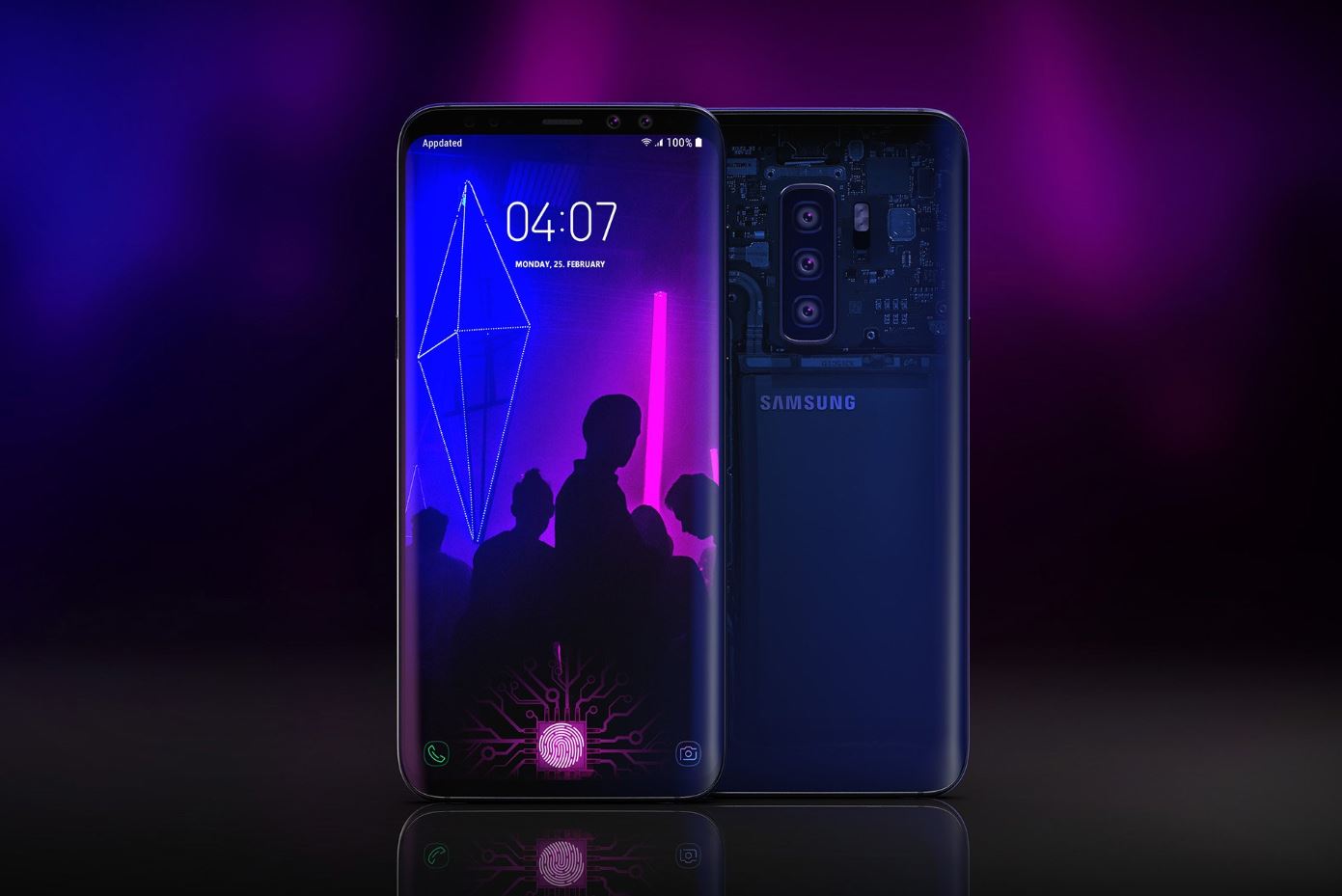 The report also tips that the Galaxy S10+ will sport a 6.4-inch dual-curved edge QHD AMOLED display. The quad camera set up at the rear is said to consist a standard lens, telephoto lens, and a wide-angle lens. The dimensions for Samsung Galaxy S10, S10+ are tipped to be at 157.5×75.0x7.8mm (with camera bump 9mm). The renders feature an Ice Blue variant. Furthermore, the report also says that the Galaxy S10+ will not support iris scanning. It will come with an improved Face Unlock feature. The leaks of the smartphone is seen sporting a 3.5mm audio jack. Along with it, it has a USB Type-C port, and loudspeaker at the bottom edge, SIM tray at the top edge. It will have a power button on the right edge. The volume and Bixby buttons will be on the left edge of the device. 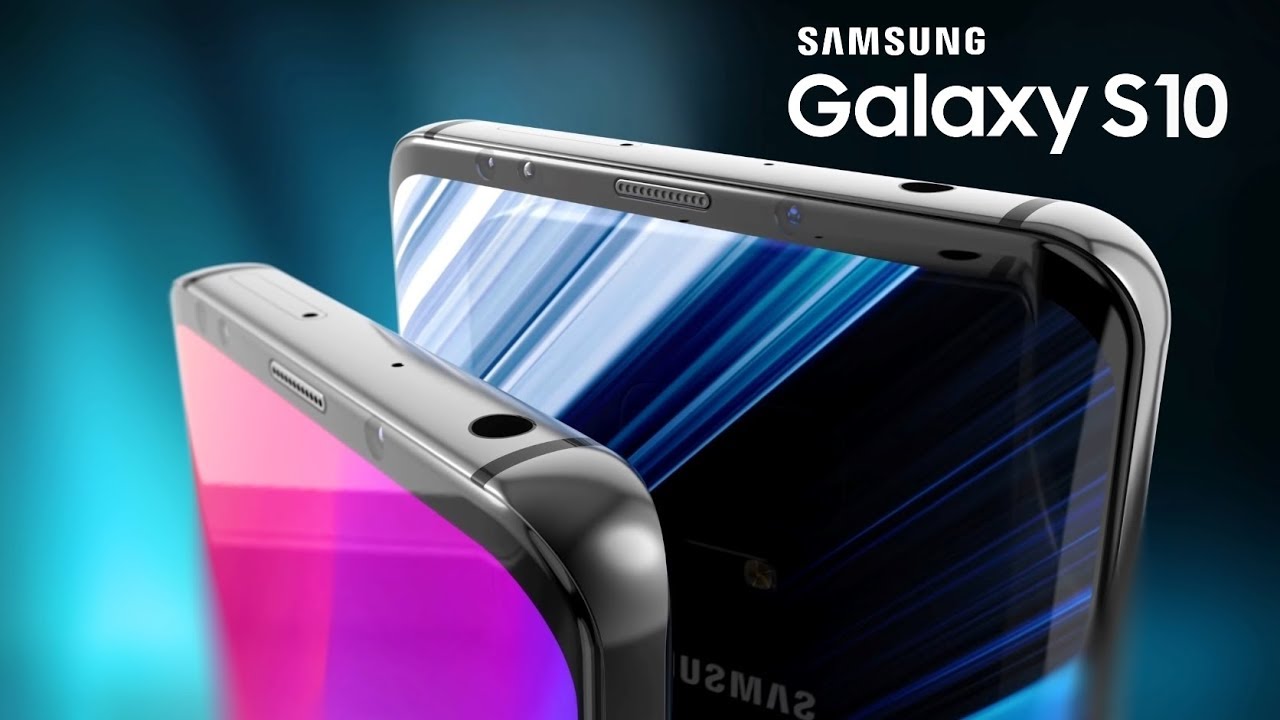