Samsung Galaxy A50 was launched in India earlier this year, a model that was followed up by the Galaxy A50s that was launched a couple of months ago. The Galaxy A series has found a lot of followers. And credit goes to its premium build quality and features such as the in-display fingerprint scanner. It seems that Samsung is already working on a successor called the Galaxy A51. We’ve seen multiple leaks and rumors about the Galaxy A51 and now a press image has leaked out courtesy popular tipster Evan Blass aka @evleaks. The leak comes close on the heels of the Samsung Galaxy A 2020 launch teased by Samsung Vietnam. 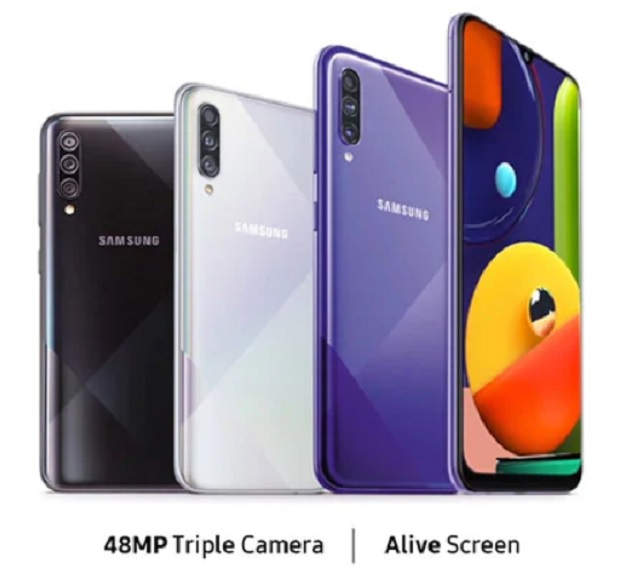 The press image leak courtesy Evan Blass gives us a proper look at the front of the Samsung Galaxy A51 which is said to sport a 6.5-inch display. This display panel has a hole-punch display right at the center just like Samsung designed the Galaxy Note 10. The bezels also appear to be thinner on all sides.

Since only one press image has leaked out it is hard to say what the Galaxy A51 looks like. However, previous leaks do show a rectangular camera module with a quad-camera setup. The primary sensor is tipped to be a 48-megapixel sensor. It is also said to sport a 12-megapixel wide-angle camera. It may house a 12-megapixel telephoto camera with 2x optical zoom, and a 5-megapixel depth sensor. At the front, it is said to house a 32-megapixel selfie shooter.

Samsung Galaxy A51 Battery & Other Specifications