Samsung Galaxy A20s has been launched in India, following its launch in Malaysia last month. The new Galaxy A-series phone comes as an upgrade to the Galaxy A20 that was launched earlier this year. The key highlights of the Galaxy A20s include an HD+ display and triple rear cameras. The phone also comes with Dolby Atmos surround sound technology and supports 15W fast charging. Additionally, the Galaxy A20s houses an octa-core Qualcomm Snapdragon 450 SoC and sports three distinct colour options with a mirror-like finish. The phone also has up to 64GB of onboard storage. 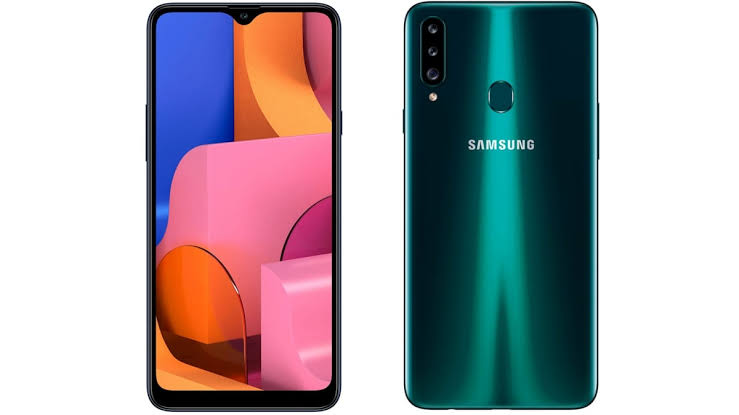 This smartphone’s price in India is set at Rs. 11,999 for the 3GB RAM + 32GB storage variant, while its 4GB RAM + 64GB storage option is priced at Rs. 13,999. The smartphone comes in Black, Blue, and Green colour options. Moreover, it will go on sale later today through the Samsung India eShop, Samsung Opera House, and leading e-commerce portals and retail stores across the country. 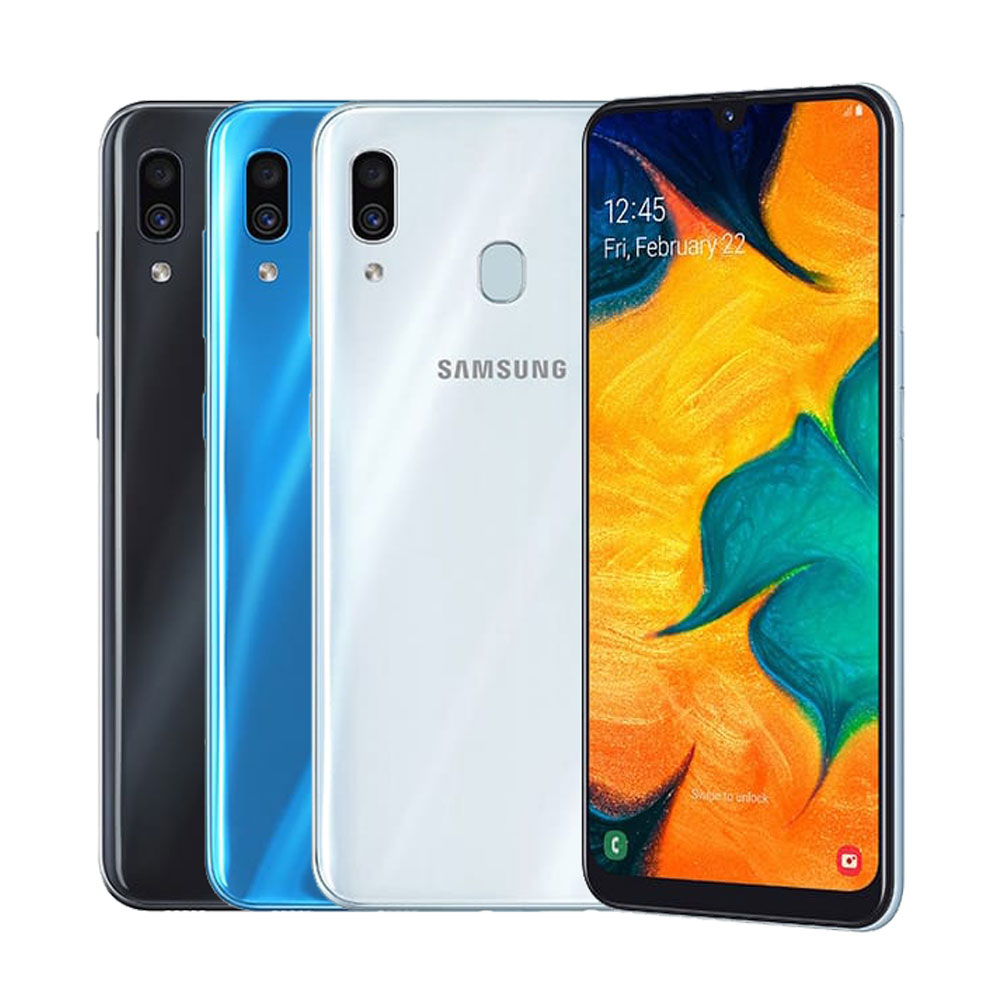 The Samsung Galaxy A20s has 32GB and 64GB of onboard storage options that both are expandable via microSD card (up to 512GB). Connectivity options on the phone include 4G VoLTE, Wi-Fi 802.11 b/g/n, Bluetooth v4.2, GPS/ A-GPS USB Type-C, and a 3.5mm headphone jack. There is also an array of sensors that includes an accelerometer, ambient light, fingerprint sensor (at the back), gyroscope, magnetometer, and a proximity sensor.