Redmi K20 Pro and Redmi K20 India launch date has finally been announced after days of anticipation and speculation. Both Redmi K-series phones are set to debut in the country on July 17, Redmi India Twitter account announced on Friday. This happens to be the same day that Xiaomi will be holding its Mi Pop 2019 fan event to celebrate its fifth anniversary in the country. Xiaomi notably started teasing the launch of the Redmi K20 Pro and Redmi K20 in the Indian market just in a week after unveiling the handsets in China. While the pro carries the top-notch Snapdragon 855 SoC, the regular Redmi K20 has a Snapdragon 730 SoC. Both smartphones
share the same 3D four-curved large arc body and come with a pop-up selfie camera.

The Redmi India account on Twitter confirmed the release dates of both the models in the country. However, the pricing of both phones is yet to be revealed. Xiaomi is also aiming to counter OnePlus by promoting this series as “Flagship Killer 2.0” smartphones. As we also mentioned, July 17 also happens to be the same date as the Mi Pop 2019 event. The company has also sent an invite for the launch, revealing the launch event will be held at 12pm (Noon) in New Delhi. 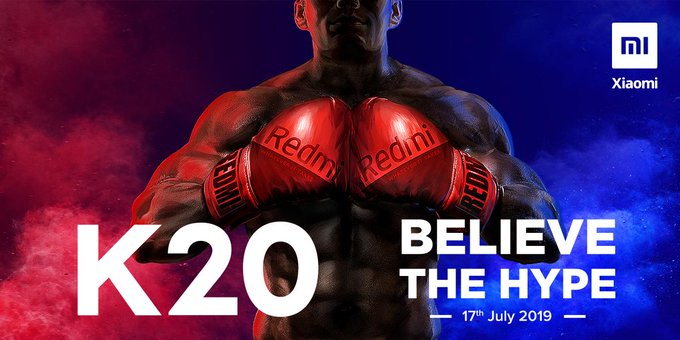 Although the prices of both in India are yet to be announced, it is safe to expect that both phones will come at a price similar to what was announced in China back in late May — especially when considering the company’s historical record of deciding compelling prices of its smartphones in the country. 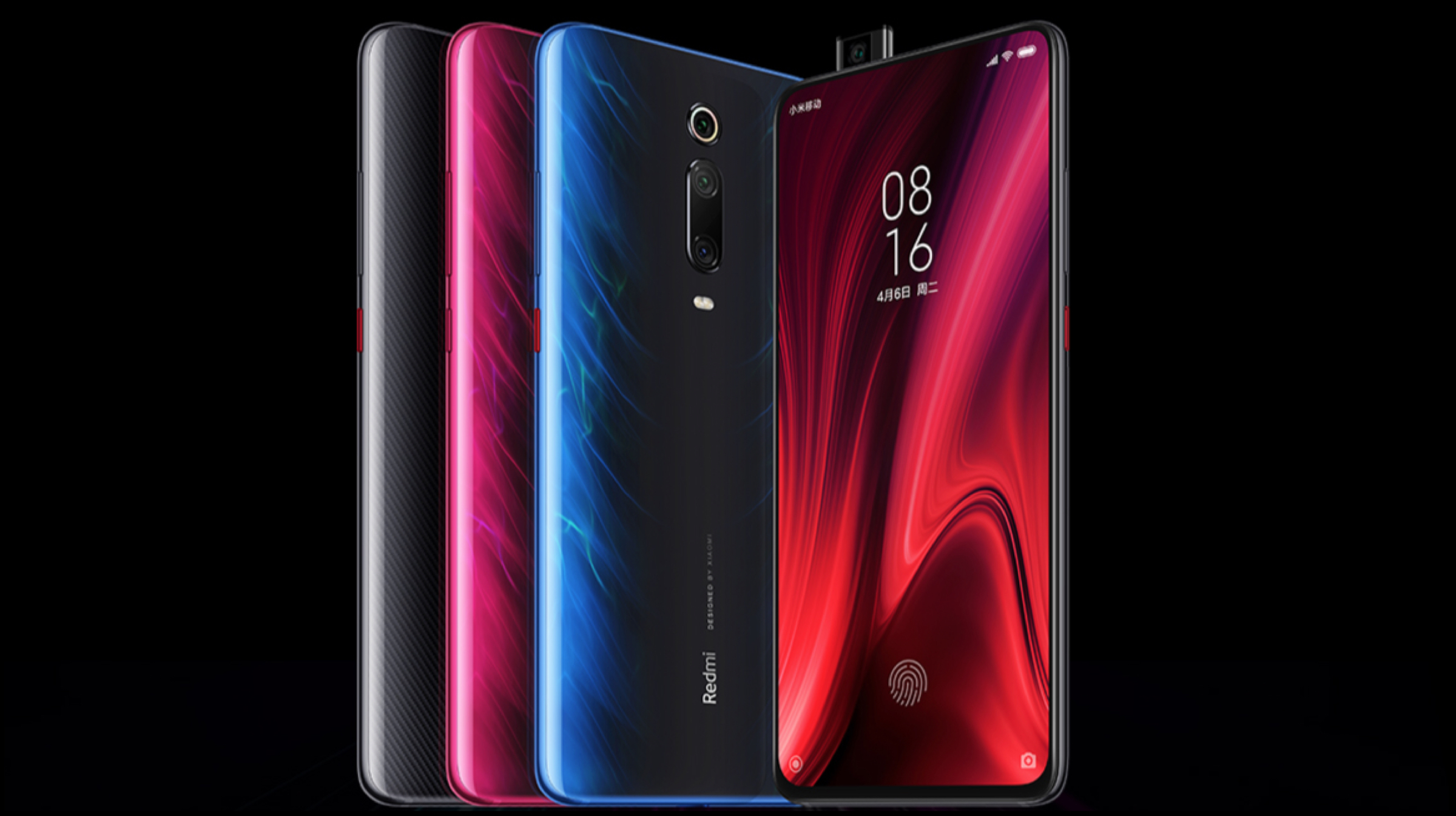 To recall, the Redmi K20 Pro and Redmi K20 shipments in China surpassed the mark of one million sales in just a month after their launch. A similar response is likely to be received in India soon after the debut of both new phones.

On the specifications front, both the models feature a 6.39-inch full-HD+ (1080×2340 pixels) AMOLED panel with 19.5:9 aspect ratio and 91.9 percent screen-to-body ratio. There is also an in-display fingerprint sensor on both phones.

Under the hood, this smartphone is powered by the Snapdragon 855 SoC, paired with Adreno 640 GPU and up to 8GB of RAM. The Redmi K20, on the other hand, has the Snapdragon 730 SoC.

Distinctly, the triple rear camera setup of this smartphone has a 48-megapixel Sony IMX582 primary sensor. 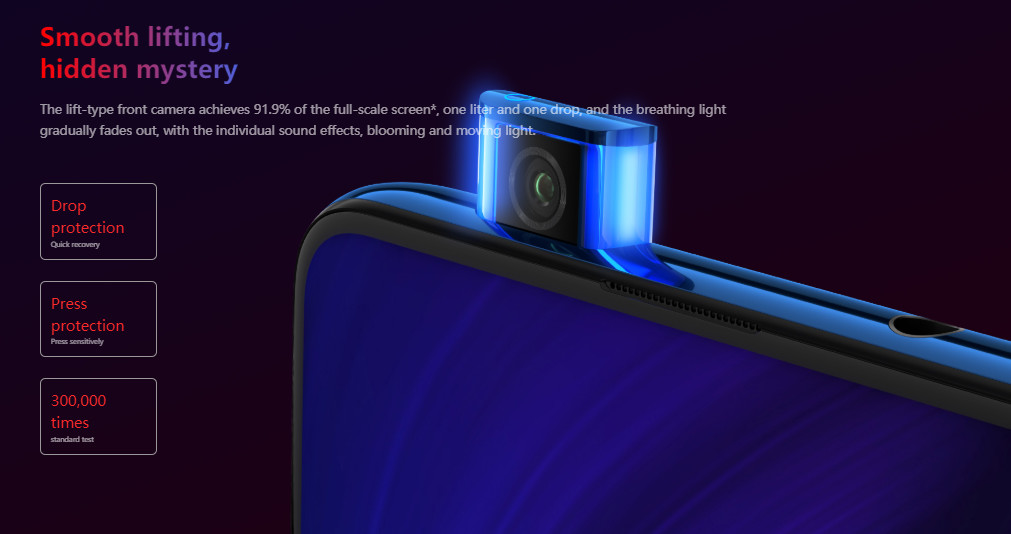 This Redmi series has come up providing up to 256GB of onboard storage. Connectivity options on both phones include Wi-Fi 802.11ac, Bluetooth v5.0, GPS/ A-GPS, NFC, USB Type-C, and a 3.5mm headphone jack. They also pack a 4,000mAh battery. The Pro model has a 27W fast charging support, while the usual one has 18W fast charging.