Oppo F11 Pro appears to have quietly received a higher storage variant in India. The new variant of this Oppo’s smartphone packs 128GB of internal storage ticking alongside 6GB of RAM. The 128GB storage version of this smartphone is now up for purchase on Amazon India priced at Rs. 25,990. Oppo is asking a premium of Rs. 1,000 to double the storage on this smartphone’s 128 storage variant compared to its base version with 64GB of storage, which is priced at Rs. 24,990. 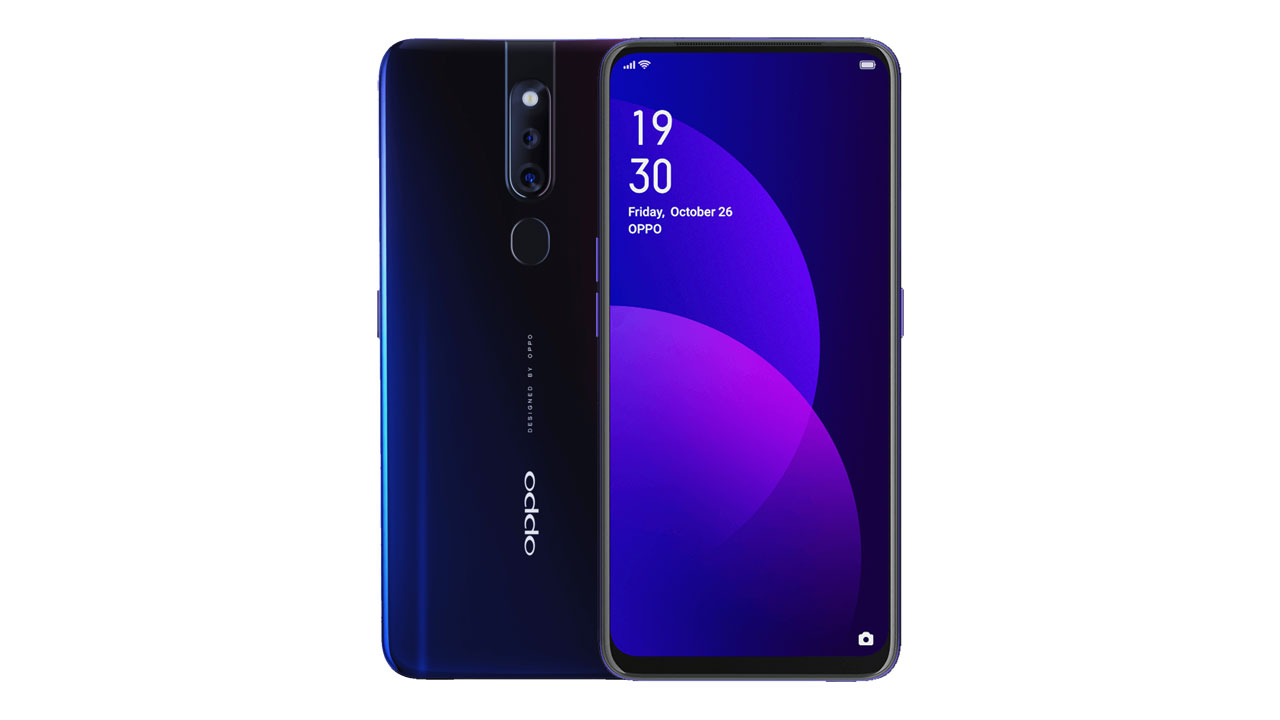 The seller is Appario Retail, the same seller as the 64GB storage variant of this smartphone, so it certainly looks like an official listing. We’ve reached out to Oppo for confirmation and will update this space when we hear back. To recall, the Oppo F11 Pro was launched in India in early March. 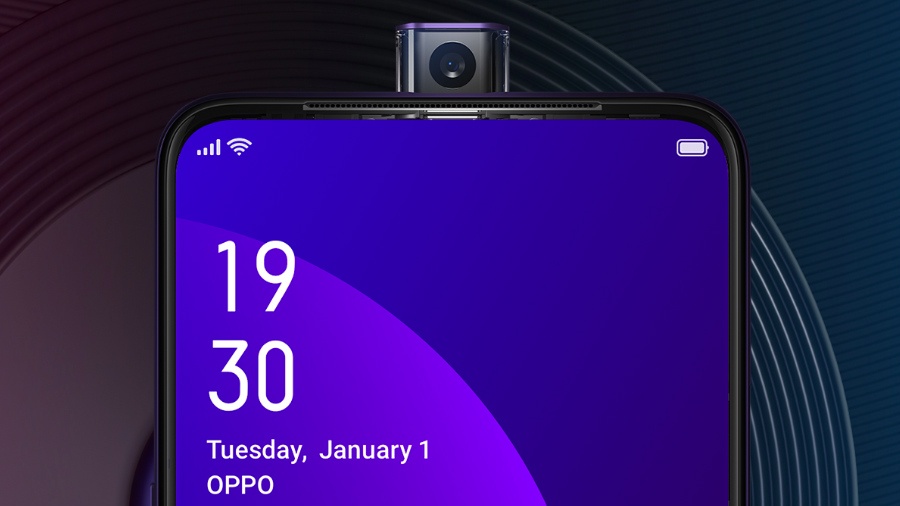 The phone runs ColorOS 6 based on Android Pie and comes with the HyperBoost feature for speeding up the app launch process and optimising the phone’s performance. There are a host of camera features as well such as Ultra Night Mode and Dazzle Colour Mode. The Oppo F11 Pro packs a 4,000mAh battery with support for VOOC Flash Charge 3.0 fast charging standard.