Since ages, electronics houses have been developing smartphones with bigger & bigger screens. In the midst of this trend, Docomo Inc. is all set to leave a prominent mark. Docomo is Japan’s largest carrier in terms of subscribers. Reversing the trend for phones to be bigger and flashier, it brings into the market a handset that can fit in a business card case.

The company announced on Wednesday about the launch of its ultralight phone model in November.

There are users who wish to have simpler handsets. The simpler ones are indeed handy to carry around. 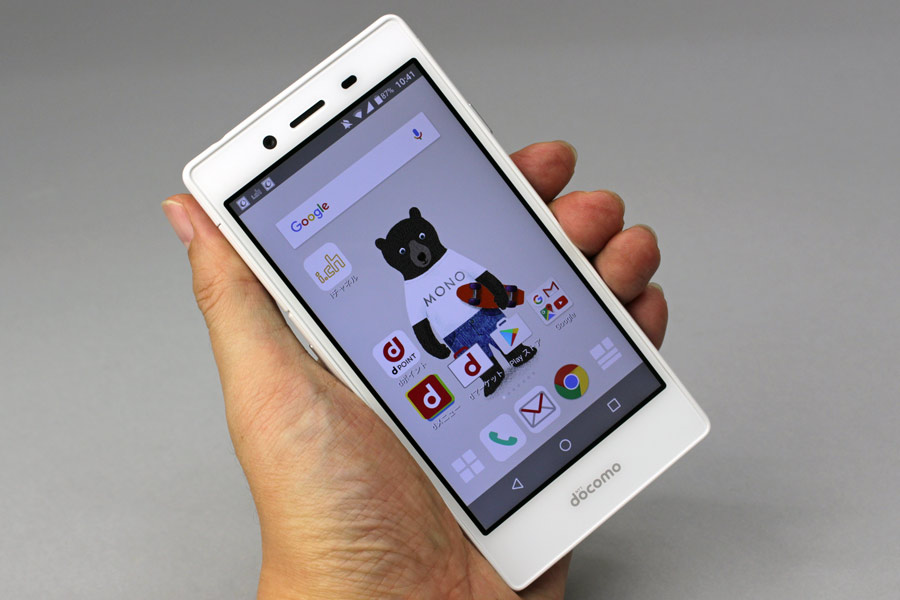 This is the primary reason due to which the telecommunications firm has launched a model that is “focused on being small & sleek.”

As we know the idea of minimalism is widely practised in Japan, henceforth they exhibited the same idea in developing this phone. Indeed, the handset is super minimal.  It is designed for a specific set of users. Those whose needs are limited to Calling,  checking short text messages and sometimes browsing the web.

The phone possesses a 2.8-inch screen. It is bereft of a camera or a headphone jack. Manufactured by Kyocera Corp., it weighs only 47 grams and is 5.3 millimetres-thin. The firm boasts it to be the world’s thinnest and lightest phone. In contrast, the iPhone XS weighs 177 grams.

The technology used for the display is called ‘Electronic-paper technology’.  Therefore it looks much like the e-book, for example, Amazon’s Kindle. There is no provision for the users to download and install apps.