iPhone X Allegedly Explodes in the US After iOS 12.1 Update, Apple to Investigate

An iPhone X has apparently exploded in the US after being updated to iOS 12.1 on Wednesday.  In Washington in the US, a user claims that his 10-month old iPhone X started emitting smoke and eventually exploded after it was successfully updated to iOS 12.1. To recall, Apple’s iPhone X was launched late last year and its design change marked the tenth anniversary of the company’s legendary iPhone range.

The reports regarding the explosions say “This year early January I bought the iPhone and have been using it normally,” he said. The iPhone X was in process of getting updated to iOS 12.1 when Mohamad, as is standard practice, put it on charge. “Dark grey smoke started coming from the phone. The update was completed and as soon as the phone turned on it started to smoke and caught fire.”

Mohamad claims he was using the official bundled Apple Lightning cable and wall adapter to charge his iPhone X when the incident occurred. However, he says that he had already removed the phone from the charger when it exploded. “When I held the phone it was very hot and I drop the phone immediately. Then it started to smoke,” he said. 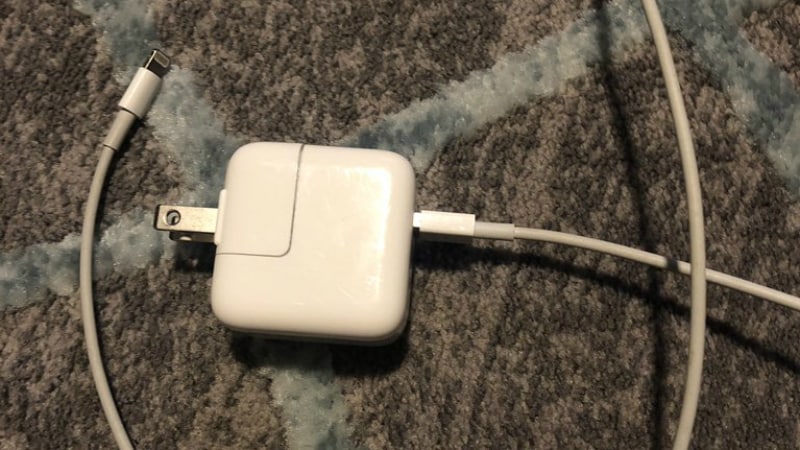 He reached out to Apple to investigate it further by getting Mohamad to ship the iPhone X to them. Apple Support said that this is definitely not expected behavior and would wish to resolve it soon. We have also reached out to Apple. They will update the story as and when they receive a response. The said reports have learned that Apple would wish to follow its standard protocol before issuing an official statement.

Although it’s a serious issue, this might be a rare occurrence considering have been only a few reported cases of an iPhone X exploding since its launch last year. The reason could be a faulty battery or any other damaged component in the smartphone. Hopefully, this does not turn out to be yet another Samsung Galaxy Note7 fiasco.