Google Pixel 3₹ 71,000 series was launched in October as the company’s latest flagships. Since the release, the reviewers and early buyers of the Pixel 3 and Pixel 3 XL have been facing multiple issues. There have been problems related to overheating to issues with audio quality. Pixel 3 users have been facing several bugs recently. It also appears that few Pixel 3 units have a major display issue. User reports suggest that the Pixel 3 has a display flickering issue that could be related to the ambient display. 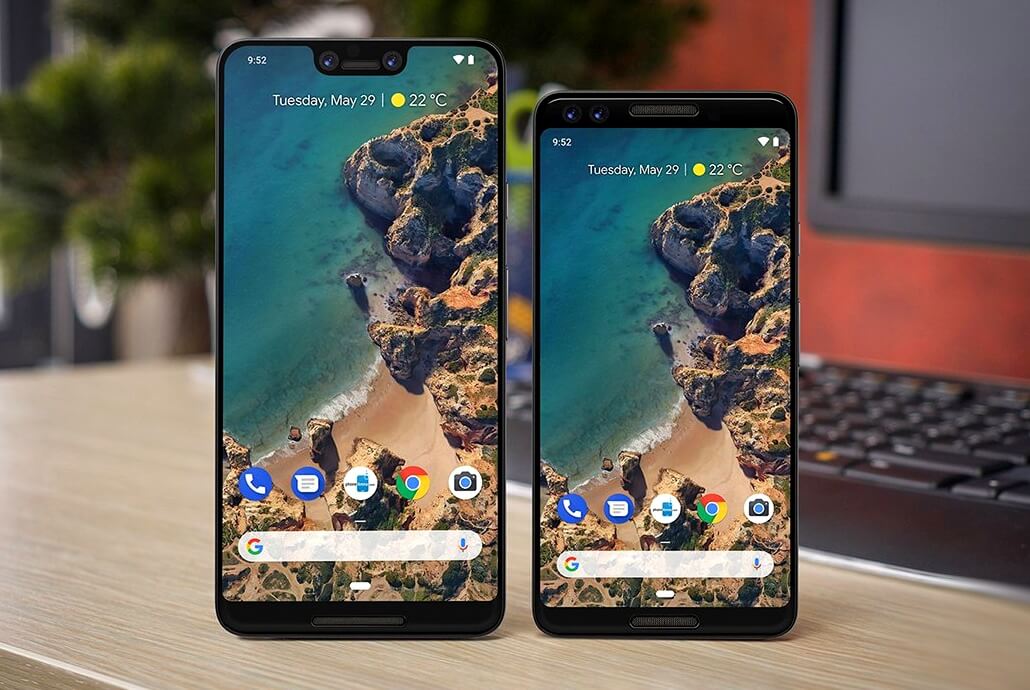 As per user posts on Reddit, some of the Pixel 3 owners have been facing a flickering problem as there Google Pixel 3 Issue. As per the complaints, the issue leads to a sudden brightening of a part of the display whreras the rest of it remains dark. Some of the users conclude that use issue could be connected to the smartphone’s Ambient Display.

This issue causes the display to brightly light up a portion of the display while the rest is turned off. Eventually, it appears to be loosely connected to the ambient display. In a video posted on Reddit, a Pixel 3handset with ambient display enabled can be seen facing the flickering issue. When the user moves the phone in a round manner, the bottom part of the display becomes bright and eventually becomes normal. The user said that the issue began on the handset three weeks after it’s purchase.

The display flickering issue report was further corroborated by some other users on the same thread. Even the reports from users on Google’s product forums were in line. Meanwhile, some users said that Google has replaced their affected Pixel 3 units. However, there has been not much official informationregarding the bug from the company as of now.

To recall, users had faced similar problems with their Pixel 2 XL₹ 42,199 smartphones last year. Selected users had reported the screen flashing issue at the time of locking or unlocking the handset. Google had later released a software patch to fix the issue.