Google Pixel 3 Overheating, Shutting Down Without Warning for Some Users While Charging

Google Pixel 3 and Pixel 3 XL are the greatest when it comes to smartphone innovation from Google this year. However, since launch, the customers have been facing one or the other issues. The issues are being faced with the software and hardware end of these new handsets. Some User reports even say that some Pixel 3 units have a serious overheating issue during charging. While phones tend to heat up slightly while they are being charged, the reports reveal that the issue might be much more significant. 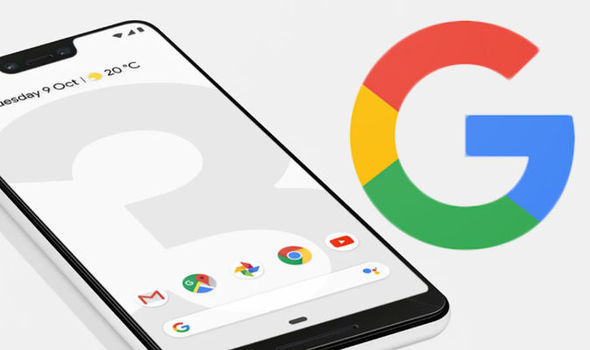 A Pixel 3 user shared on Reddit last month that the Pixel 3 phone overheats during the video calls while the phone is charging. The users also report that the Google Pixel 3 shuts without any warnings. This particular issue has been faced both on the Pixel Stand as well as Anker 39W car charger. This is not just one, but some other posts were even reported for the same issue. The issue did not resolve even after factory reset options being applied.

If we talk about social media platforms, Google’s Pixel User Community forum even had similar posts. The post 0went, “I have recently purchased pixel 3 device. The  issue of overheating comes up while continuously using the camera for 5-10 min and video call on WhatsApp (15-20mins)

Though this issue might not affect all of the Pixel 3 users or even a major part of the user base, it does reflect the poor quality standards that some of the units have. Google hasn’t yet responded on the same, but we expect that to happen soon considering it talked about fixing previously reported issues earlier this month.