After apple,  now it’s Google’s turn to show off  it’s new hardware. On October 9th, Google held an event to unveil its latest products in its Pixel, Home, and Chromecast lines. It’ll be Google’s turn to astonish the consumers & to stand besides to its competitors. In the recent past , Apple announced two new iPhones while Amazon unveiled a bunch of new Alexa products. This launch can decide whether Google will gain an edge or it will be a quiet year for Google hardware.

From the leaks, we had a fair idea of the breadth of new devices and features before the October 9th event. Here are the items that Google wanted to pull out as surprises.

As for the features of  Pixel 3 and 3 XL , users will get a larger screen (and one notch) with otherwise nearly identical designs, wireless charging, and a second selfie camera. Overall, the upgrades are modest, but we can expect Google to add some new software magic, like last year.

Since it’s adding wireless charging to the Pixel 3, Google is also going to put a wireless stand for it, according tothe latest sources. It looks as if the stand will prop the phone up as it charges so that you can see the screen. Then the phone will display information, like upcoming calendar events, or scroll through photos as it sits there.

It’s not clear if we’ll be getting any new Google Home speakers (certainly not an updated Mini), but it does look like Google has one Home product in the works: a smart display, which would display information from Assistant, just as the ones that have been coming from Lenovo & JBL in the previous months.

The product will go hand-in-hand with the Amazon’s newly updates Echo Show. Unlike the Echo, Google’s device doesn’t appear to have a built-in webcam for video chatting, which could be a disappointment for some potential buyers (but a benefit to others). On the other contrary, Google’s product should support YouTube, which would be a big draw.

The past few months have seen rumors around a possible Google-branded Chrome OS tablet. It is starting to look like a sure thing for this coming event. Called the Pixel Slate, the new device looks like a relatively high-end tablet with a detachable keyboard, setting this up as a competitor to the iPad Pro and Surface Pro.

The Slate is rumored to come in multiple configurations with up to 16GB of RAM and an Intel i7 processor (albeit, still one running at low power, on account of this being a tablet). This slate is likely to scale down to some more affordable options that include 7th Gen, instead of 8th Gen, Intel processors.

The unique product will support USB-C, have a 3000 x 2000 resolution— similar to the Surface Pro and larger iPad Pro — It might include a fingerprint sensor which would be a first for Chromebooks. It sounds like it will be a fantastic tablet, but the real question is that has Chrome OS improved sufficiently to be functional on a tablet, anyway?

Last year, Google took its first crack at wireless earbuds… but they were not well received . There has been not much noise on this front, so it’s not much clear if Google plans to introduce the second generation of its wireless headphones. It will certainly be nice to see, considering how much progress the industry has been making (and how conspicuously absent an AirPods alternative is on Android). But there’s no guarantee of it.

One thing worth mentioning is that Google will launch a pair of wired Pixel Buds with a USB-C connection. Not exactly what the buyer has been looking for, but if Google can offer even somewhat reasonably priced USB-C earbuds, that’d be considered an awaited launch. These are also supposed to be bundled with the Pixel 3.

It’s been a couple of years since the last Chromecast update, and it’certain that a new one is in pipeline.

From a glimpse of it, the third-generation Chromecast isn’t adding many — or maybe even any — new features. It doesn’t support 4K, so it won’t replace the Chromecast Ultra; instead, it seems like there will be improved Wi-Fi. The new Chromecast is also supposed to add Bluetooth, though it’s not too clear what Google will do with it.

The most noticeable change may be only a small design update.  sees Google replacing the glossy top and Chrome logo with a matte finish and a simple G. 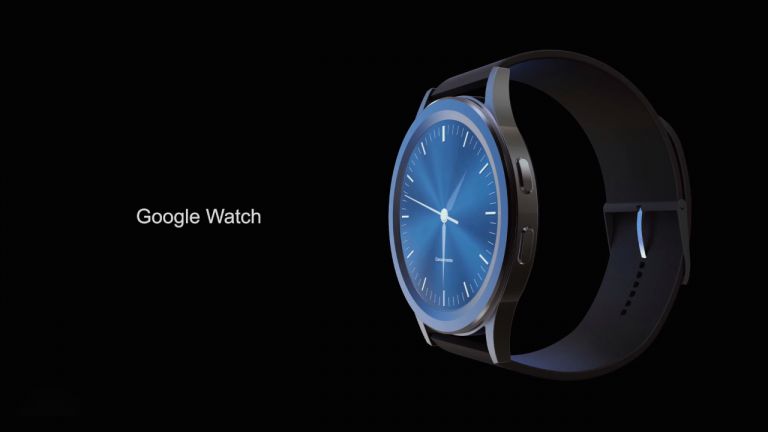 Wearing OS smartwatches are in vogue right now. A good idea would is some energy and direction straight from Google. Unfortunately, if that’s going to happen, it won’t be this year. The company confirmed that it won’t be releasing a smartwatch in 2018.

This year has made it pretty clear that Google isn’t great at keeping its hardware a surprise. But software is another matter. Mainly, Google has differentiated its products is through building strong and smart software features.

The Pixel is supposed to have Google Lens integrated into the camera — but there’s likely to be more. At last year’s event, Google announced plans to update the Home with games for kids.