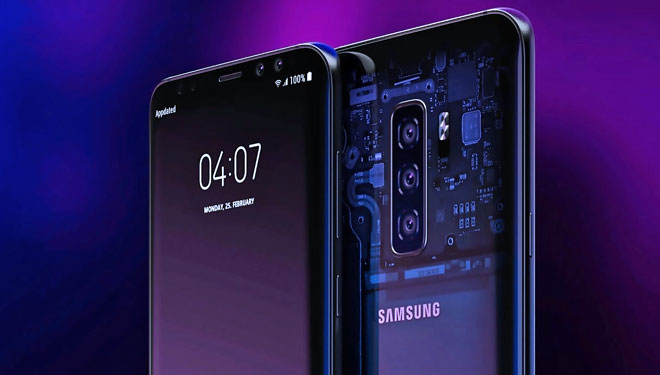 This smartphone could feature an in-display front camera, 93.4 screen-to-body ratios. The consumer will have five cameras and 6GB RAM/64GB internal storage at his disposal. Finally,  the Galaxy S10 will be launched at the MWC 2019 in Barcelona.