Samsung Galaxy S10 screen sizes have now been leaked. The new Galaxy-series flagship will debut in three different screen sizes. The smallest in the series could be the Galaxy S10 Lite . It will come with a 5.8-inch panel, while the regular Galaxy S10 is said to have a 6.1-inch display . Also, the Galaxy S10+ could be the high-end model in the new family with a 6.4-inch panel. Separately, the low-end Galaxy S10 model with a side-mounted fingerprint sensor has been leaked in an image along with its case. The image highlights a flat screen design, unlike a curved display . It is quite common in most of Samsung Galaxy models this year, as well as a dual rear camera setup. Another case render shows a triple rear camera setup, while screen protector leak shows a dual front camera setup.
Finally, the Samsung Galaxy S10+ was also spotted in its prototype stage.

Among other developments, tipster Evan Blass through his Twitter account posted an image showing the three models of the Galaxy S10. The image shows a render of the Galaxy S10 Lite with a 5.8-inch display and a single punch hole for the selfie camera. The smartphone carries SM-G970F model number. Users can call it “Beyond 0”. After the low-end version, there is a render of the regular Galaxy S10 with model number SM-G973F and codename “Beyond 1”.

The regular variant appears to have a screen size of 6.1-inch with a single punch hole for the selfie camera. At last, there is the top-end model that could be the Galaxy S10+ with model SM-G975F . The user can call it “Beyond 2”, featuring a 6.4-inch display. The handset also appears to have two punch holes instead of a single hole. This could give a room for two selfie cameras.

While Blass hasn’t revealed any details, the renders appear to be based on the rumours. However, another well-known tipster who uses pseudonym Ice Universe to reveal unannounced developments confirmed the screen sizes.

In another news, the Galaxy S10 Lite has emerged through an image on SlashLeaks with a case that shows its flat screen design. The image also shows the side-mounted fingerprint sensor of the smartphone that would distinguish it from other Galaxy S10 models that are likely to have in-display fingerprint sensors. Also, the flat screen design seems a bit odd if we look at some of the recent Galaxy models that all have curved display panels. There is also a dual rear camera setup instead of having any triple or quadruple camera setup. 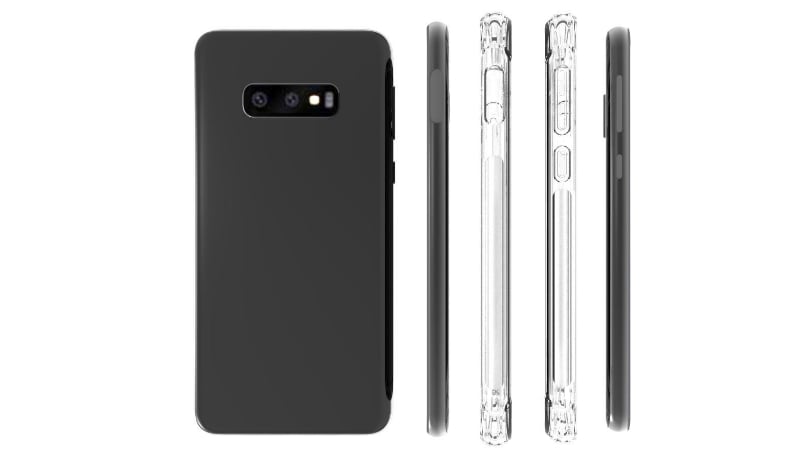 Other leaks include a leaked Samsung Galaxy S10 case render by Ghostek, via Forbes, showing a triple rear camera setup and a single display hole on the top right of the smartphone – meant to house the front camera. The report adds that this model will fit in between the flat-screened Galaxy S10, and the larger Galaxy S10+. 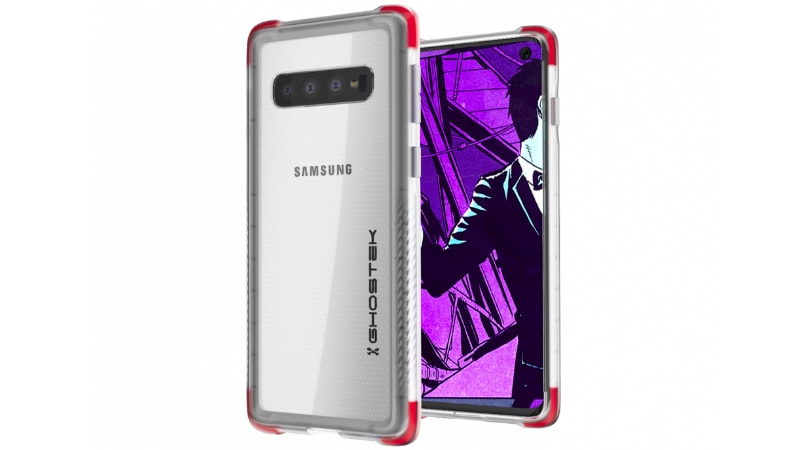 The Samsung Galaxy S10+ (Beyond 2) was spotted in prototype form with dual front cameras . Notably, the leaked image will show a phone with a protective film on top, perhaps obscuring the actual shape of the smartphone’s display cutout. It shows a dual front camera as well. 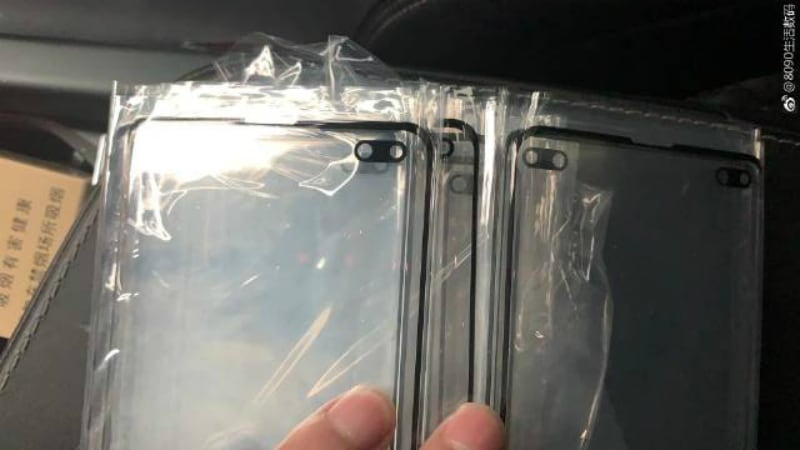 Apart from the regular models, Samsung is currently in the news for developing a 10th-anniversary Galaxy S10 model . The name of the model is “Beyond X” . Interestingly, The user can have 5G support as well as a total of six cameras. The new flagship will arrive early next year.