Samsung Galaxy Note 9 was launched back in August and was a benchmark in the history of Samsung releasing a smartphone to support upto 1TB of storage. The online store listed the accessory with a price tag of whopping EUR 289.90 (roughly Rs. 24,200). The buyers are waiting for the launch, and they can get notified by signing up to it on the official site.

The read and write speed of EVO Plus mircoSD card goes up to 100MBps and 90MBps respectively. Samsung reports claim that a 3G video in 4K resolution will be able to get transferred in just fraction of seconds, maybe in 38 seconds. The capacity is somewhere around having 78 hours of full-HD videos or 1,50,300 images. The fine print for Samsung 512GB Memory card says the storage capacity is 93.1 percent of the designed capacity. There is an SD adapter in the package and the buyer can avail a 10-year warranty on the microSD card. 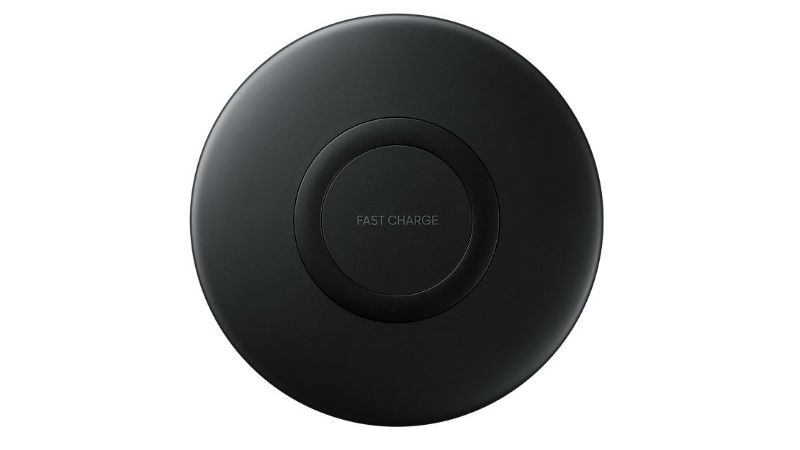