Oppo, Chinese mobile manufacturer has launched a new smartphone in Oppo R17  lineup. After the success of Oppo R17 and Oppo R17 Pro in China, the company has launched the Oppo R17 Neo in Japan. If we talk about Oppo r17, it was revealed back in August. 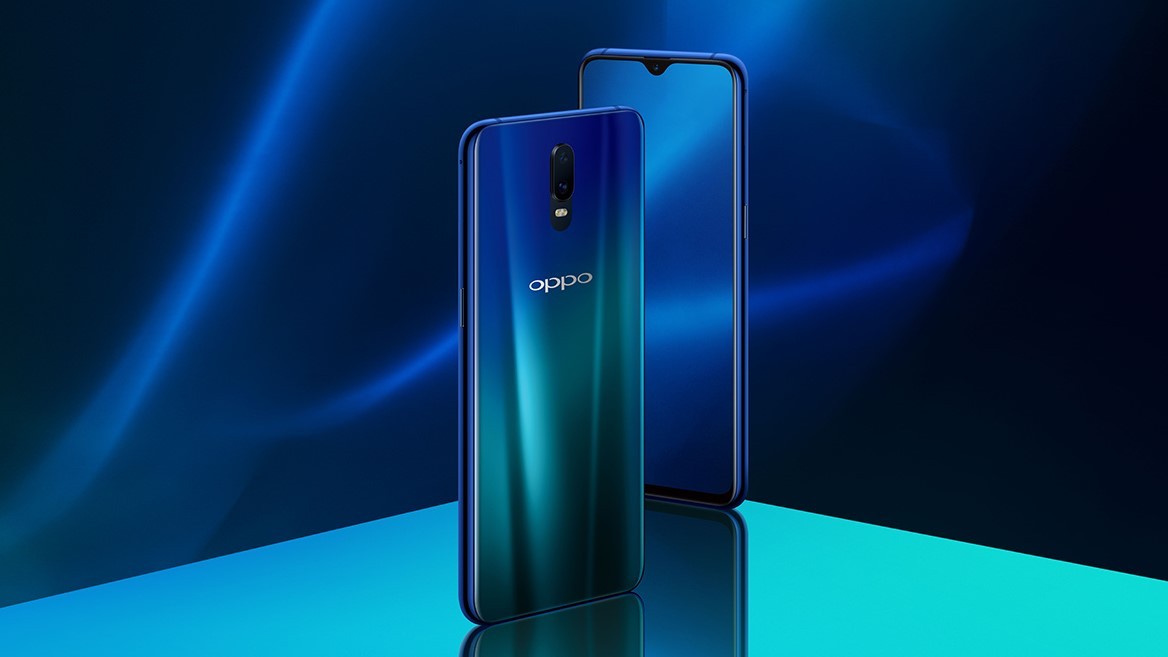 Oppo R17 Neo includes an in-display fingerprint sensor. The smartphone sports a 6.4-inch display. It is further powered by the Snapdragon 660 processor, and more. However, the battery shows some variations. The RAM and camera specifications, when compared to the other variants in the lineup, were found to be different. It now packs a 3,600mAh battery, comes with 4GB of RAM, and features a dual camera setup with 16-megapixel and 2-megapixel sensor

If we talk about cameras, the Oppo R17 Neo has a dual camera setup with a 16-megapixel primary sensor and a 2-megapixel secondary sensor. At the front, the smartphone has a 25-megapixel selfie camera. 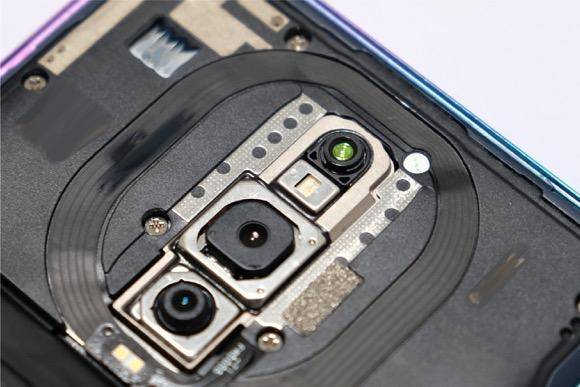 Oppo R17 Neo is equipped with 128GB of inbuilt storage, expandable via microSD card (up to 256GB).  This smartphone company provides several connectivity options. The connectivity options include 4G VoLTE, Wi-Fi 802.11 a/b/g/n/ac, and Bluetooth 5.0. As mentioned, it comes with an in-display fingerprint sensor. The handset is fuelled by a 3,600mAh battery. In terms of dimensions, the Oppo R17 Neo measures 158.3×75.5×7.4mm and weighs 156 grams.