First of all, Oppo K1 has been launched in China as the company’s first smartphone in the K-Series. The USP of Oppo’s new handset is the presence of an in-display fingerprint sensor. Furthermore, the other key highlights of the smartphone include a 6.4-inch display, Snapdragon 660 processor, dual rear cameras, 25-megapixel selfie camera, and more. Notably, it comes in 4GB RAM and 6GB RAM variants. In contrast to other latest phones, this smartphone is a mid-range handset that will compete with smartphones in the sub-Rs. 20,000 segment. The pre-orders for the smartphone have already started in its home country and will go on sale later this month.

In terms of optics, this smartphone houses a dual camera set up at the back with a 16-megapixel primary sensor and a 2-megapixel secondary sensor. Interestingly, On the front, there is a 25-megapixel selfie camera. 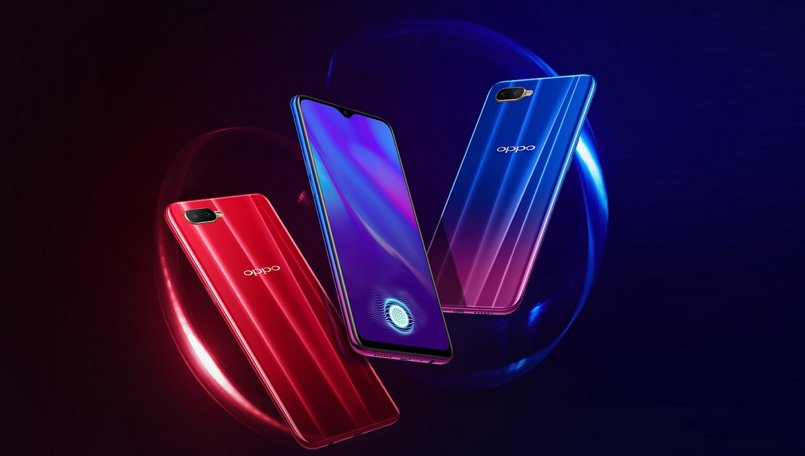 This great hit by Oppo comes with 64GB of inbuilt storage, expandable via microSD card (up to 256GB). Connectivity options include 4G VoLTE, Wi-Fi i 802.11 a/b/g/n/ac, Bluetooth 5.0, GPS/ A-GPS, and GLONASS. As mentioned, the smartphone comes with an in-display fingerprint sensor and has a 3D glass back. Also, under the hood, this smartphone is packed with a  3,600mAh battery.