OnePlus 6T launch event began in New York with the founder Pete Lau flaunting its flagship smartphone. Lau named the OnePlus 6T’s launch in the US the “biggest step” in the company’s history ever. The company announced a partnership with T-Mobile in the US. It is indeed a big news for the US market. OnePlus 6T is the successor to the OnePlus 6.  Kyle Kiang, OnePlus’ North America head talked about the smartphone. He said OnePlus has become the premium smartphone brand in India. OnePlus 6T will be available in two colours — Mirror Black and Midnight Black. 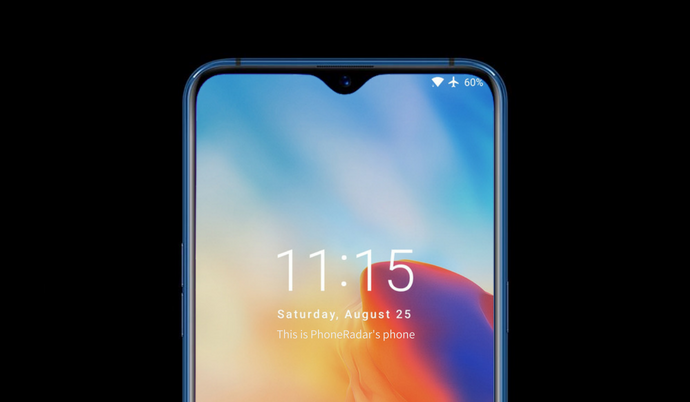 The OnePlus 6T price is what people are waiting for because rest of the information about the phone has either been announced by OnePlus or can be guessed easily. Much of the focus before the event has been on the fact that the OnePlus 6T is going to ship with an in-display fingerprint reader. OnePlus has named this technology “Screen Unlock”. This is a feature we have already seen on phones from Vivo.  The company said it tried this technology on the OnePlus 5T, but it didn’t ship that tech in the previous phone because it “wasn’t ready”. OnePlus 6T has the capacity to get unlocked in 0.34 seconds via Screen Unlock. The company says these fingerprints are stored on the device.

OnePlus 6T has a new low-light photography mode called Nightscape. It allows people to capture better details from photos shot in poor lighting conditions, OnePlus claims. Nightscape is soon coming to OnePlus 6 via a software update. OnePlus has also improved the portrait photography mode on its new smartphone, the company said. It has a new portrait mode called Studio Lighting.

OnePlus also promised the best gaming performance at the launch event, with PUBG Mobile loading up to 20 percent faster. The company also said that OnePlus 6T has 23 percent better battery life than the OnePlus 6. OnePlus also claimed that its software system is one of the most stable among Android manufacturers. The company claims that switching between recent apps is smooth and it showed new gestures to accompany this. 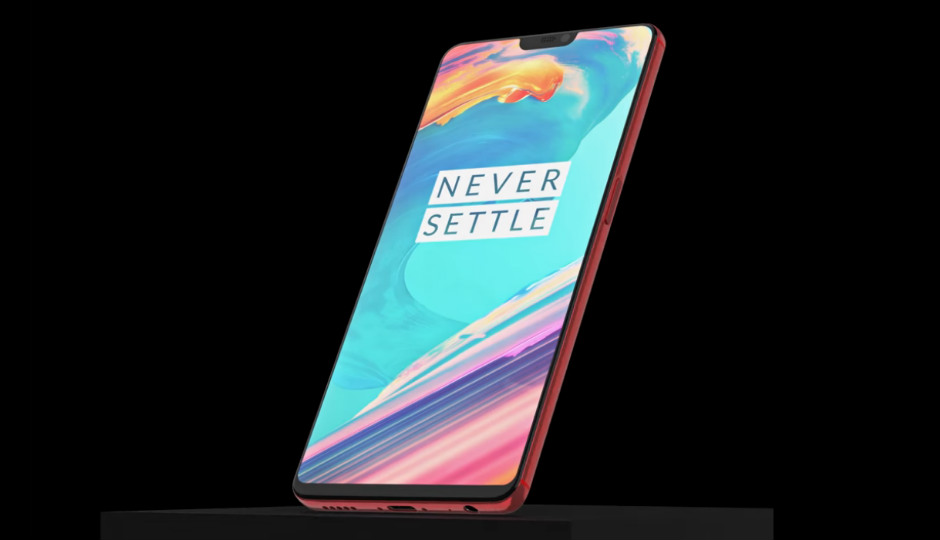 OnePlus 6T ships with Qualcomm Snapdragon 845 processor and two variants — 6GB RAM with 128GB of internal storage and 8GB of RAM with 256GB storage. It features a dewdrop style notch, which leaves space only for the selfie camera at the top. The smartphone doesn’t feature a headphone jack, which makes this the first OnePlus phone to ship without this feature. OnePlus 6T also features an in-display fingerprint reader. The smartphone has a dual rear camera setup, with a 16-megapixel primary sensor and 20-megapixel secondary sensor, both of which have f/1.7 aperture. The camera supports OIS and EIS and 480 fps slow-mo videos. This smartphone 7has a 16-megapixel front camera too. It features a 6.41-inch display with a waterdrop style notch. It has a 19.5″9 aspect ratio. The smartphone weighs 185 grams.

At the software front, OnePlus 6T ships with OxygenOS based on Android 9.0 Pie. OnePlus has also mentioned that it will have tweaks to the UI and introduce new gestures to perform certain actions. We can also expect camera improvements via software tweaks. All of this and more will be revealed during the launch event. Unfortunately, the OnePlus 6T won’t feature wireless charging or an IP rating for water and dust resistance.

OnePlus 6T launch in India will be accompanied by some attractive launch offers. This includes a cashback of Rs. 5,400 via Reliance Jio and Rs. 2,000 via ICICI Bank and Citi Bank. The user can buy the phone offline via Reliance Digital stores in India. 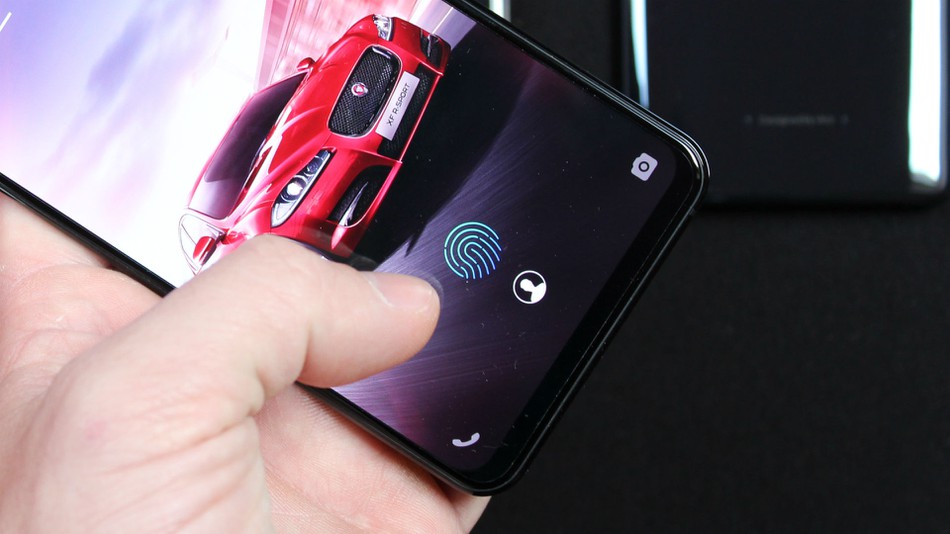