Apart from the Moto G7 Power specifications hinted in the FCC listing, the XDA Developers report also includes some leaked specifications. Citing a source familiar with the developments, the report claims that this smartphone is codenamed “ocean” and is powered by the Qualcomm Snapdragon 632 SoC with Adreno 506 GPU. Additionally, it is expected to come with 2GB, 3GB, and 4GB RAM options and there will be 32GB and 64GB inbuilt storage models.

The Moto G7 camera setup is rumored to feature a 12-megapixel rear camera. It also supports a f/2.0 aperture and an 8-megapixel front camera with f/2.2 aperture. The camera leak reports state that it has a Cinemagraph mode, spot coloring, and bokeh shots. It is also claimed that the smartphone will not be an Android One handset. But it will run Android 9.0 Pie out-of-the-box. Besides that, the Moto G7 Power could sport sports a 6.22-inch HD+ display with a notch. The expected colors are Black, Blush, Indigo, and Silver. 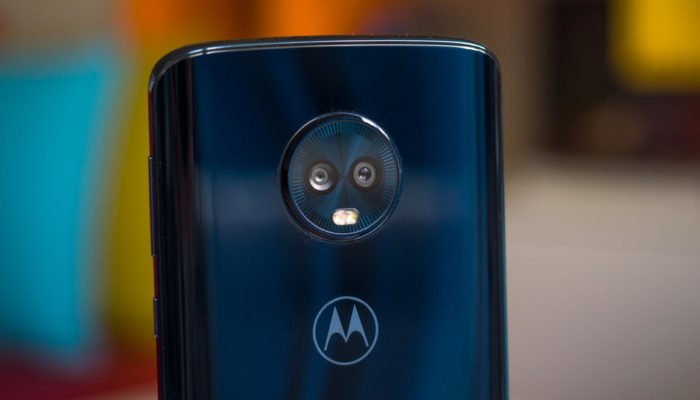