Lenovo has scheduled the launch of its Lenovo Z5s on December 18, and the company has been rolling out teasers after teasers running up to the launch. It has now released as almost four teaser posters on Weibo, revealing the smartphone’s spec details. Lenovo VP Chang Cheng also shared sample shots of the all-new Lenovo Z5s camera, and the watermark on these photos say that this smartphone will come with AI mode. The previous teasers suggest that the Lenovo Z5s will be powered by the Snapdragon 678 processor and run on Android Pie. 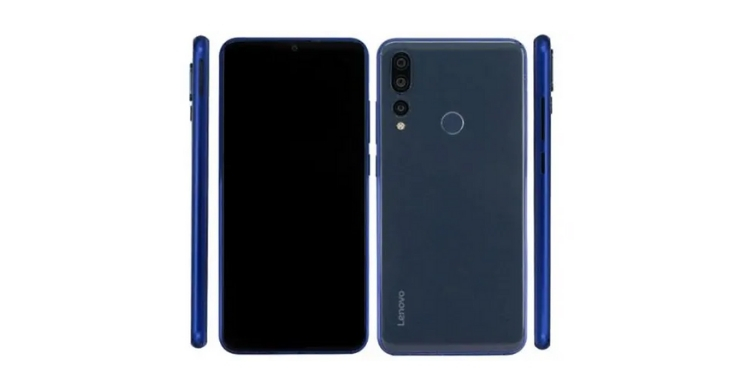 Camera samples of Lenovo Z5s show the triple camera setup. Two of the below-shown photos have been taken in portrait mode and going by the watermark on all the photos. The camera is backed by AI intelligence as well. Another poster claimed that the triple camera setup of the Lenovo Z5s can take better pictures than the Xiaomi Mi 8 ₹ 24,500 flagship. To recall, the Xiaomi Mi 8 is featured with dual camera setup at the back – with one 12-megapixel wide-angle lens. And another is the 12-megapixel telephoto lens. There is a 20-megapixel selfie sensor up front. While the specifications on the triple camera setup are still to be known. As per a TENAA listing, the expectations of Lenovo Z5s are to sport a 6.3-inch waterdrop-shaped notch display and 156.7×74.5×7.8mm dimensions. As mentioned, the smartphone will be powered by the as-yet-unannounced Snapdragon 678 SoC, and run on Android Pie out-of-the-box. So far, this is all we know about this smartphone.